Hello there... David Fopp, researcher at Department of Child and Youth Studies, who is focusing his research towards the principles that guides large climate movements like Fridays for Future and Scientists For Future and what role universities and research play. As a researcher and activist he is attending the climate meeting COP26 in Glasgow. 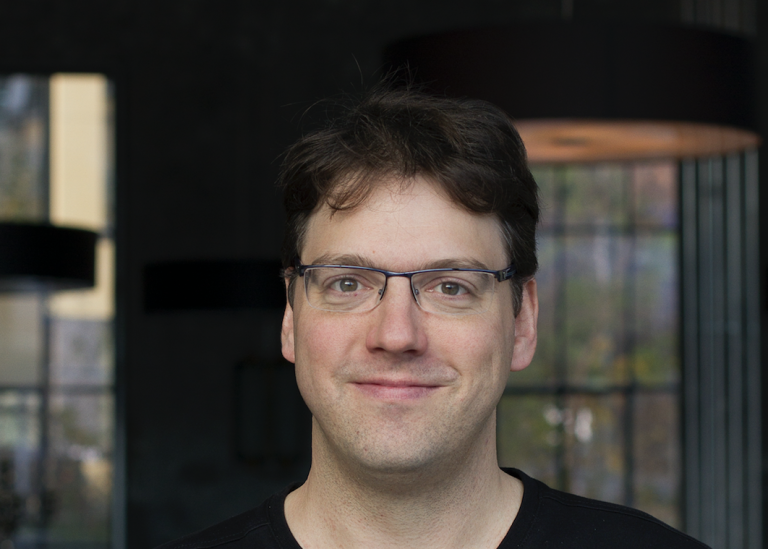 What is your research about?
“My main question is: How to understand the transformation of our societies (compass, politics, activism) so that the climate and environmental crises are taken seriously – how to create a globally just, sustainable democratic world? But the specific research which I did during the last three years was about how young people together with scientists, first in Stockholm, then globally, built the huge climate justice movements Fridays For Future and Scientists For Future. How did the process of self-organization look like by the youth; which compass was and is guiding these societal processes; which role can university and research play?”.

How do you proceed in your work?
“For my book about “Fridays For Future and Scientists For Future”, I chose a form of autoethnography as a method because I was involved in building the “grown-up” parts of this movement. Standing in the middle of this intergenerational activism changed my questions and perspective. It became: what happens if we look at the world climate politics from the children’s and youth perspective, and involve them in the research? This opens up a global and intergenerational justice perspective on all research questions.”

As a researcher and activist you are attending the climate meeting COP26 in Glasgow. What about the role of the scientists?
“The basic idea of us who founded the international Scientists For Future network – which has now over ten thousand researchers linked to it – was to say: we need an interdisciplinary grassroots movement of scientists, starting with the basic knowledge about the crises. How should economics, education, philosophy look like and be taught – if we take the children’s perspective on the crises seriously? The role of university researchers changes if you understand that we need to drastically transform our societies in ten years, and with global justice in mind so that everyone has a good life.”

Do you have any expected results? What will Fridays for Future mean for the global climate debate, now and in the future?
One specific outcome is a sketch about what should be done, politically, to get us out of crises. FFF changed the framework: because it is a generation standing up, in solidarity with their peers all over the world, especially the most affected ones by the crises, a core principle becomes important: intergenerational social justice. And this has consequences for the political content of the movement and the way how to organize it.

And what about the research about understanding the dynamics of these movements?
“The development during the last three years confirmed the research which highlights that societal and political change can occur if it comes from a broad people's movement, a grassroots movement; and which tries to change politics, not only policies, using civil disobedience (strike). The big question now, which I follow up on in Glasgow is: what does this mean for building this movement even for the grown-up world, together with the young ones, a People For Future movement.

“The main topic of my research becomes what I call “humane” and “substantial“ democracy: focusing on the possibilities of creating meetings on eye-level which sustain and strengthen one another. Both the young ones and the scientists point towards the link of the ecological crises to the deficit in democracy”.