Harmful Boomerang: PFAS Pollution in Ocean Comes Back to Land

Many of the per- and polyfluoroalkyl substances (PFAS) that end up in the ocean boomerang back to shore after they are re-emitted into air with the crashing of waves, according to a study by researchers at Stockholm University published today in Environmental Science & Technology. The findings suggest that this sea-to-air transport process is a significant contributor to PFAS air pollution in coastal areas. 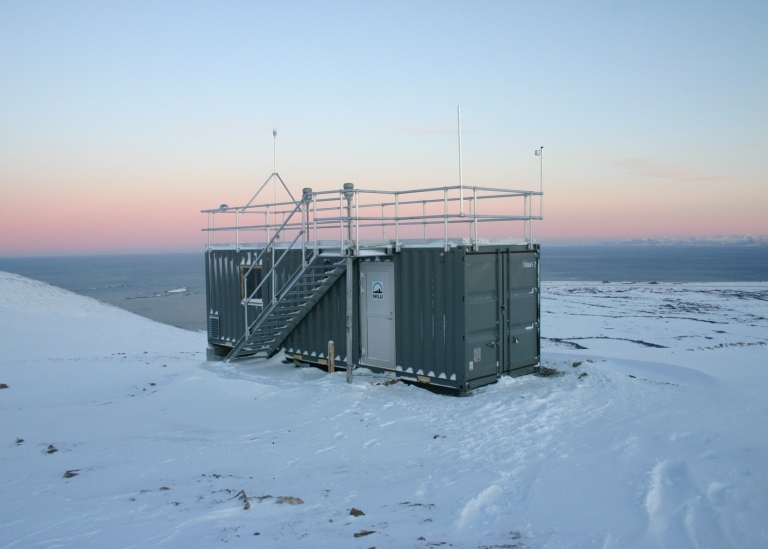 The sampling station Andøya, Norway, in the winter. Photo: NILU

“The common belief was that PFAS would eventually wash off into the oceans where they would stay to be diluted over the timescale of decades,” said Matthew Salter, a co-author of the study and researcher at the Department of Environmental Science, Stockholm University. “But it turns out that there’s a boomerang effect, and some of the toxic PFAS are re-emitted to air, transported long distances and then deposited back onto land.” 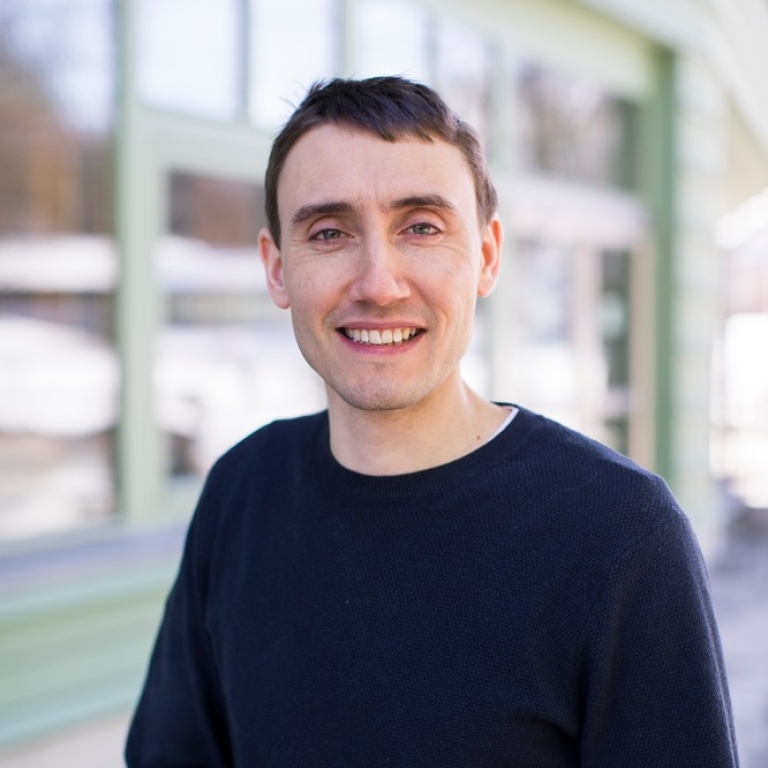 Previous laboratory research by the team showed clear evidence that sea spray aerosol can be an important source of PFAS in the atmosphere. Now the new study provides field evidence that this is indeed true. From 2018 to 2020, the research team collected air samples from two coastal areas in Norway. They found that air concentrations of most the PFAS measured—particularly substances with long fluorinated carbon chains like the cancer-causing perfluorooctanoic acid (PFOA)—were strongly linked to markers of sea spray aerosol (sodium ions). The findings indicate that these PFAS are transported from seawater to marine air by sea spray aerosols, which constitute a significant source of PFAS air pollution to coastal communities. “Luckily we were able to collaborate with the Norwegian Institute of Air Research who conducted the long-term air sampling for us,” said Bo Sha, PhD student at the Department of Environmental Science, Stockholm University and main author of the study. “Afterwards many months were spent in the lab analyzing the samples for PFAS and sea spray aerosol markers. The results are fascinating but at the same time concerning,” added Bo Sha.

PFAS are harmful to health and the environment

PFAS have been associated with a wide range of serious health harms, including cancer, learning and behavioral problems in children, infertility and pregnancy complications, increased cholesterol, and immune system problems.

“It is possible that atmospherically deposited PFAS could contaminate coastal drinking water sources for the foreseeable future,” said Professor Ian Cousins, another co-author of the study, at the Department of Environmental Science, Stockholm University. “Our study gives a new dimension to the meaning of the term forever chemicals. Even the PFAS we thought would be lost to the sea boomerang back for us to be exposed all over again,” said Cousins.

The article “Sea spray aerosol (SSA) as a source of perfluoroalkyl acids (PFAAs) to the atmosphere: field evidence from long-term air monitoring” is published in the scientific journal Environmental Science & Technology.
https://doi.org/10.1021/acs.est.1c04277

A follow up study by Bo Sha and Jana Johansson shows that the emission of PFAS from ocean to air is comparable to the emission from other major sources (for example industrial sources). Instead of sinking to the deep ocean, these compounds may circulate and accumulate between the atmosphere and the oceans. 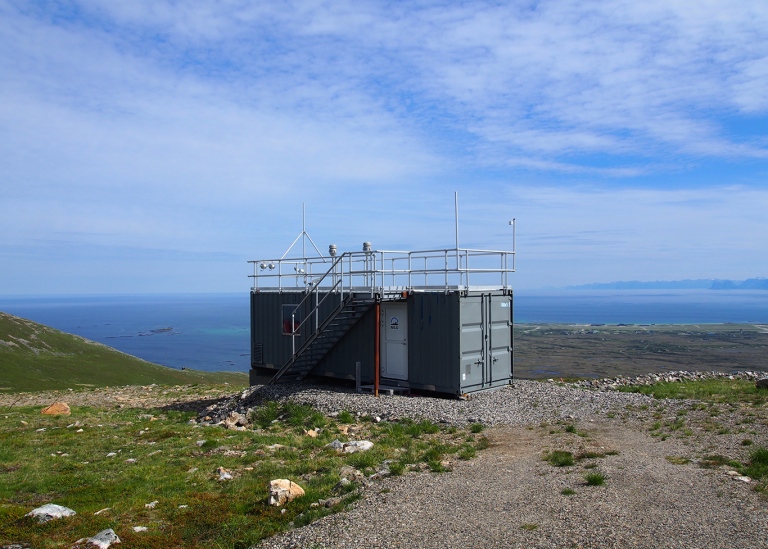