How to succeed in keeping your New Year’s resolution

New Year’s Eve is coming up, a holiday when many people choose to make a New Year’s resolution. They may be hard to keep, but research shows there is one possible way to succeed – rephrase your resolution. 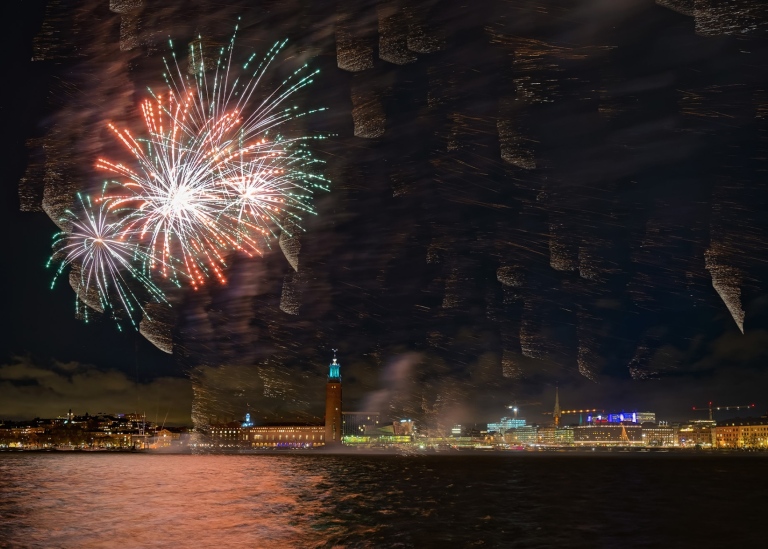 How you formulate your resolution is of great importance for the final outcome. If you rephrase your resolution from “I will quit/avoid” to “I will start to”, you will have a greater chance of reaching your goals. This is one of the conclusions that were made in the world’s largest study about New Year’s resolutions. The study is published 9 December in the American scientific journal PLOS ONE.

The study is based on the resolutions that 1066 people made in the end of 2017 and was conducted in collaboration between Stockholm University and Linköping University. The participants of the study got to formulate their own resolutions and were then divided into three different groups. The three groups received different amounts of support throughout the year – no support at all, some support and extended support. Follow-ups of the participants were made each month throughout the year. 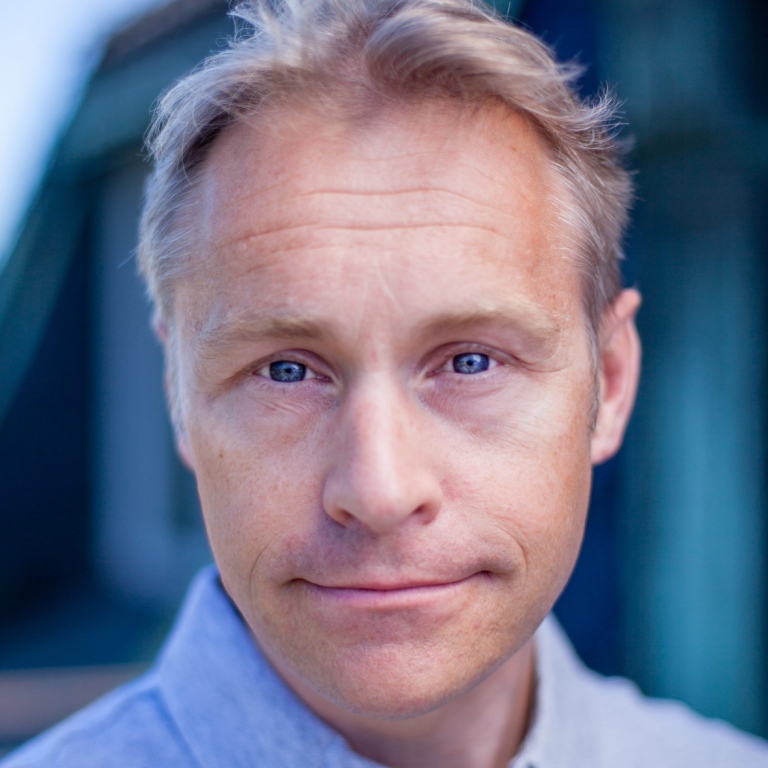 “It was found that the support given to the participants did not make much of a difference when it came down to how well participants kept their resolutions throughout the year. What surprised us were the results on how to phrase your resolution,” says Professor Per Carlbring at the Department of Psychology, Stockholm University.

The participants that formulated an “approach goal” were the ones with the highest rate of success. An approach goal is in this case a resolution where you try to adopt a new habit or introduce something new in your life. Resolutions regarding avoiding or quitting something, “avoidance goals”, proved to be less successful.

But is it as simple as to just rephrase your resolution in order to succeed?

“In many cases, rephrasing your resolution could definitely work. For example, if your goal is to stop eating sweets in order to lose weight, you will most likely be more successful if you say ‘I will eat fruit several times a day’ instead. You then replace sweets with something healthier, which probably means you will lose weight and also keep your resolution. You cannot erase a behaviour, but you can replace it with something else. Although, this might be harder to apply to the resolution ‘I will quit smoking’, which is something you might do 20 times a day,” says Per Carlbring.

•    The world’s largest experimental study on New Year’s resolutions with over 1000 participants. The study was conducted over a year and follow-ups were made each month.
•    The most popular resolutions regard physical health, weight loss and change of eating habits. 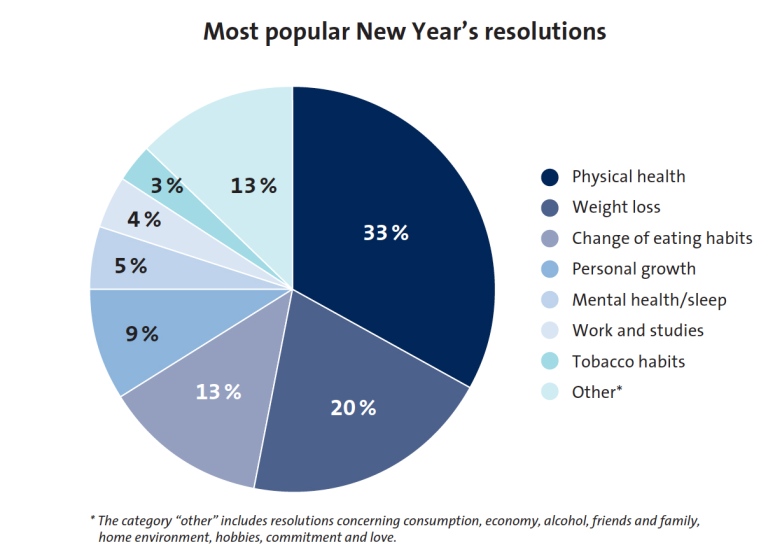 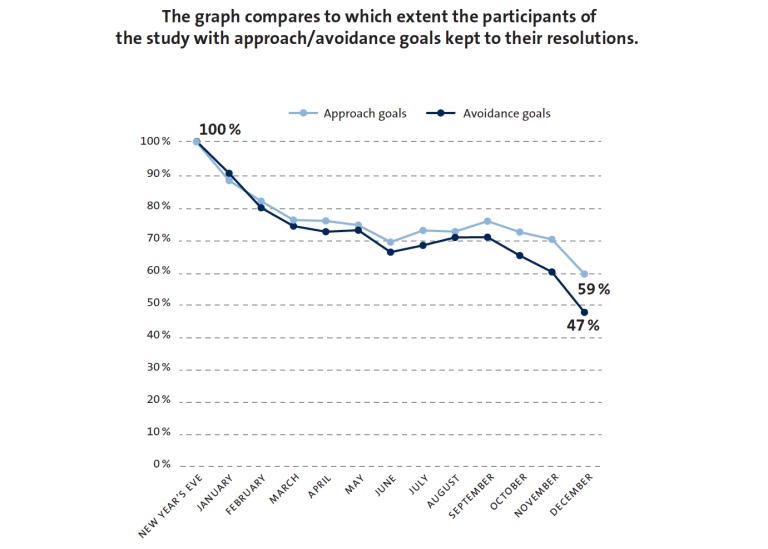 •    The study is published in the scientific journal PLOS ONE on December 9th, 2020. PLOS ONE is published by the San Francisco based organization Public Library of Science.
Reference: Oscarsson, M., Carlbring, P., Andersson, G. & Rozental, A. (2020). A large-scale experiment on New Year’s resolutions: Approach-oriented goals are more successful than avoidance-oriented goals. PLOS ONE.