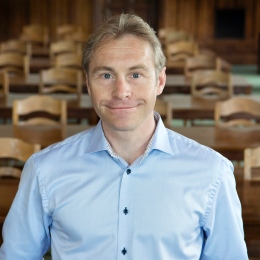 Name and title: Per Carlbring

Professor Carlbring has published around 300 research papers and is the Editor-in-Chief of Cognitive Behaviour Therapy (impact factor 5.17).

Learn more about Professor Per Carlbring's research on his research blog.

The ERiCA project started with the development of an internet-delivered psychodynamic treatment (IPDT) for adolescent depression. At this point, the treatment has been tested in two randomized controlled trials. One more trial will be carried out within the project. 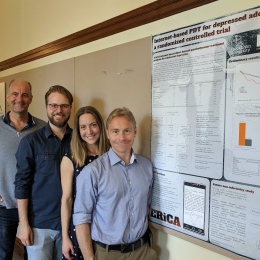 ICBT for adolescents with autism spectrum disorder and sleep problems

The objective of this study is to investigate the efficacy of the Internet-delivered cognitive behavior therapy for insomnia (iCBT-I) in adolescents with ASD and sleep problems. 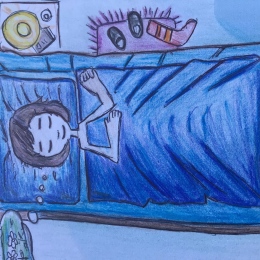 What type of stimulus material is best for treatment of dog phobia? Is virtual reality treatment comparable to traditional exposure therapy for dog phobia? That's a couple of questions this project wants to find the answers to. 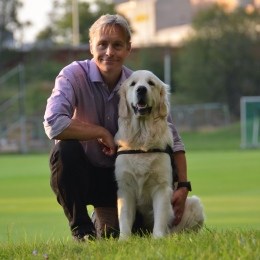 Evaluation of counselling and psychotherapy in outpatient psychiatric clinics

The aim of this project is to evaluate psychotherapy and counselling in outpatient psychiatric clinics, compare short- and long-lasting psychotherapies and finally to evaluate the effect of problematic consumption of alcohol on the outcome of psychotherapy.

Transitions to telepsychotherapy, personality orientation and attachment style: Learning from COVID-19 pandemic and its effects on provision of psychotherapy. 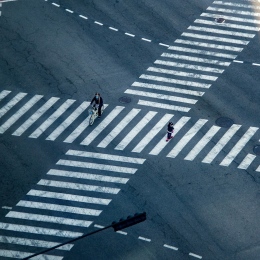 Show all publications by Per Carlbring at Stockholm University

Name and title: Per Carlbring