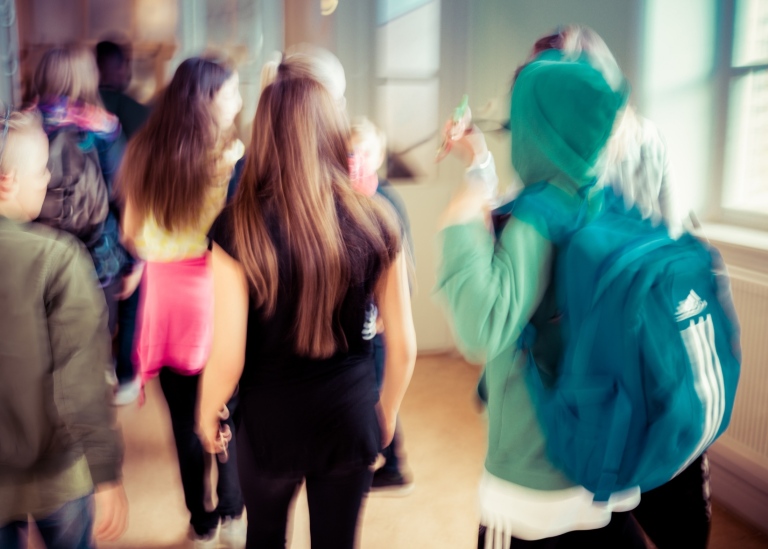 Since the age of the student is likely to correlate with the severity of symptoms, student infectiousness and various types of risk behaviour, it is crucial to compare parents of children close in age. According to the study, the risk of infection was 17 per cent higher among parents whose youngest child studied in the final year of lower secondary rather than the first year of upper secondary school. Had lower secondary schools moved online, the estimates correspond to 500 fewer detected cases among a total of 450,000 lower secondary parents (4.5 per cent of the population). This can be compared to 53,000 PCR-confirmed cases in the total population until the summer break in mid-June. 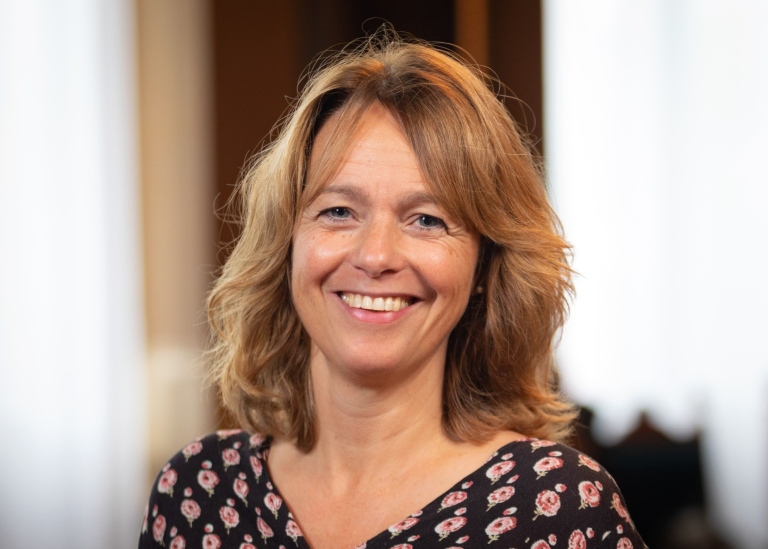 It is well known that SARS-CoV-2 is transmitted within households. The study finds that the risk of a positive PCR test was 30 per cent higher among partners of lower secondary teachers than among their upper secondary counterparts. The estimates for more serious cases of COVID-19 are somewhat lower than for PCR tests but – just as for parents – these estimates are imprecise.

Closing schools is a costly measure with potentially long-run detrimental effects for students. The results for parents are in line with theoretical models predicting a limited impact of school closures on the general transmission of SARS-CoV-2. In an international comparison, the precautionary measures undertaken in Swedish schools are best described as mild. Thus, strict measures in open schools cannot explain the relatively minor impact on the overall rate of transmission. The results for teachers suggest that further precautionary measures could be considered.

The study does not analyse the impact of school closures on virus transmission among students. It notes, however, that there are few cases of serious illness among the young. In particular, zero deaths from COVID-19 had been recorded among 2–19-year-olds in Sweden by mid-summer 2020. 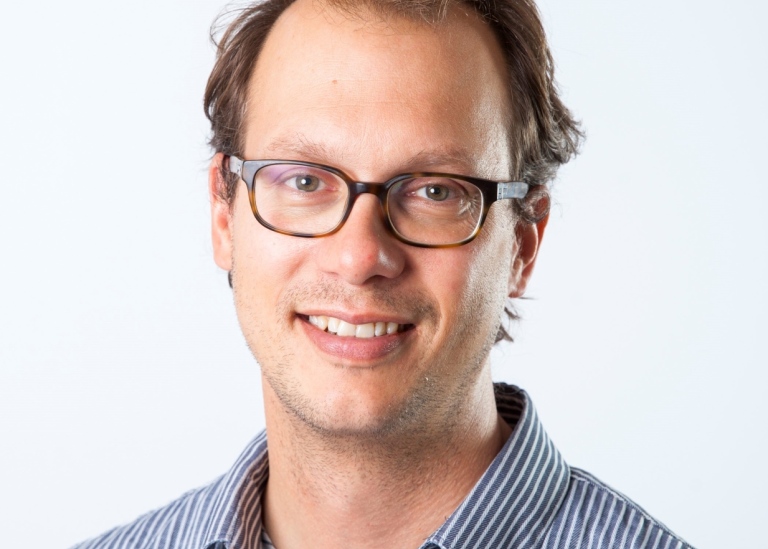 “There are a couple of German studies that show that the infection increased when the schools closed for the summer holidays and increased after the summer holidays. Other studies find that school closures contribute to reduced infection. Studies done so far, however, all suffer from the problem that they have difficulty isolating the effect of the school closure because many other measures have been taken at the same time. That we can better isolate the effect of school closures is the strength of our study”, says Jonas Vlachos.

“The effects of school closures on SARS-CoV-2 among parents and teachers” is a study by Jonas Vlachos (Stockholm University), Edvin Hertegård (Uppsala University) and Helena Svaleryd (Uppsala University). The study is published in the scientific journal Proceedings of the National Academy of Sciences of the United States of America (PNAS).