Karin Bäckstrand, Professor in Environmental Social Science and member of the Climate Policy Council, is present at the UN climate summit COP26 in Glasgow. There, she participates in the launching of a network of national climate councils and other events. 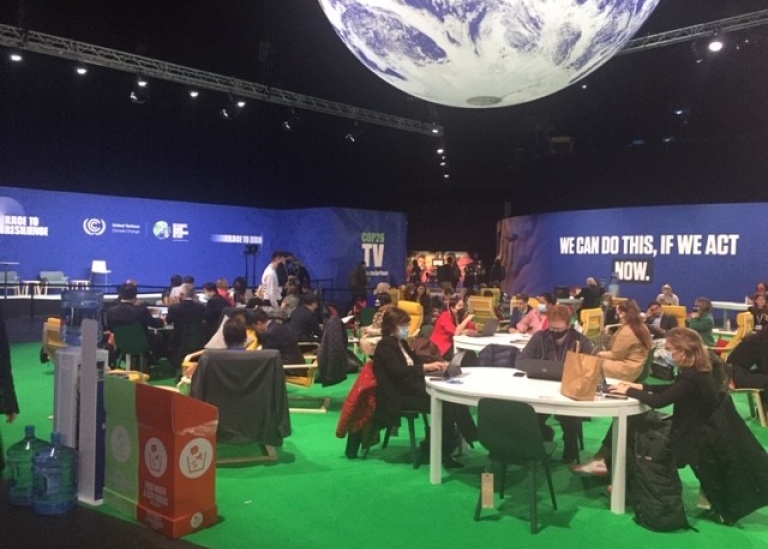 At the Climate Summit COP26, Karin Bäckstrand covers events linked with a number of research projects concerning the role of non-governmental organizations (companies and civil society) in the climate transition. She also studies the role played by private-public partnerships in fulfilling the Paris Agreement and Agenda 2030.

On 10 November, Karin Bäckstrand will also give a speech at an event arranged by UK Research and Innovation (UKRI) on the role of research in strengthening climate transition and what we can learn from the pandemic. The event “Empowering policy makers with informed scientific knowledge to address the climate crisis: What can we learn from the COVID-19 response?” is digital and participation is free of charge.

Climate Councils put the climate issue on the agenda

On 1 November, Karin Bäckstrand participated in an event where the ”International Climate Council Network” was launched. The Climate Councils of the UK, Sweden and Chile have been driving forces behind the creation of the network. Johan Kuylenstierna, chairman of Sweden’s Climate Council and the President's Senior Advisor for Sustainability at Stockholm University, has played a vital role in this work. 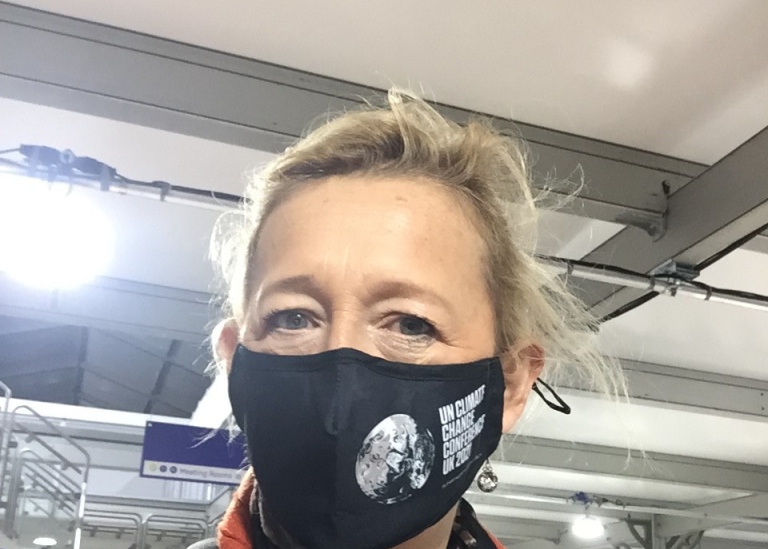 Karin Bäckstrand at COP26 in Glasgow.

With her colleague Matilda Miljand at Stockholm University, Karin Bäckstrand has recently written a report on Climate Councils all over the world and the effect they have on how countries work to reach the climate goals.

Hoping for a green restart

Karin Bäckstrand hopes that COP26 till provide the momentum needed to raise the level of ambition in the national climate plans which the countries report within the framework of the Paris Agreement. According to a report published only the other week by the United Nations Environment Programme (UNEP), emissions will increase by 16 percent by 2030 unless the countries keep reducing their emissions as they have pledged.

She also hopes that the green restart will gather pace.
"The rescue and recovery packages for climate investments and green energy are still only being used to a minor degree. For this to change, countries need to prioritize the climate issue nationally by introducing climate laws and independent Climate Councils which compel governments to meet the goals. Therefore, the launching of the International Climate Council Network signals a very positive development. It puts pressure on governments", says Karin Bäckstrand.

More about Karin Bäckstrand’s research
Also read about The Department of Political Science at Stockholm University will act as the new Research Centre on Earth System Governance in Stockholm.