New biography on the archaeologist Olov Janse, and the world politics of the 20th century

The biography "The Archaeologist In-Between: Olov Janse 1892-1985" (2021) is authored by Anna Källén from the Department of Culture and Aesthetics and Johan Hegardt from Södertörn University, both researchers in critical heritage studies. They describe how Olov Janse's works and networks connected museums and political institutions over the world, without him becoming known to history. 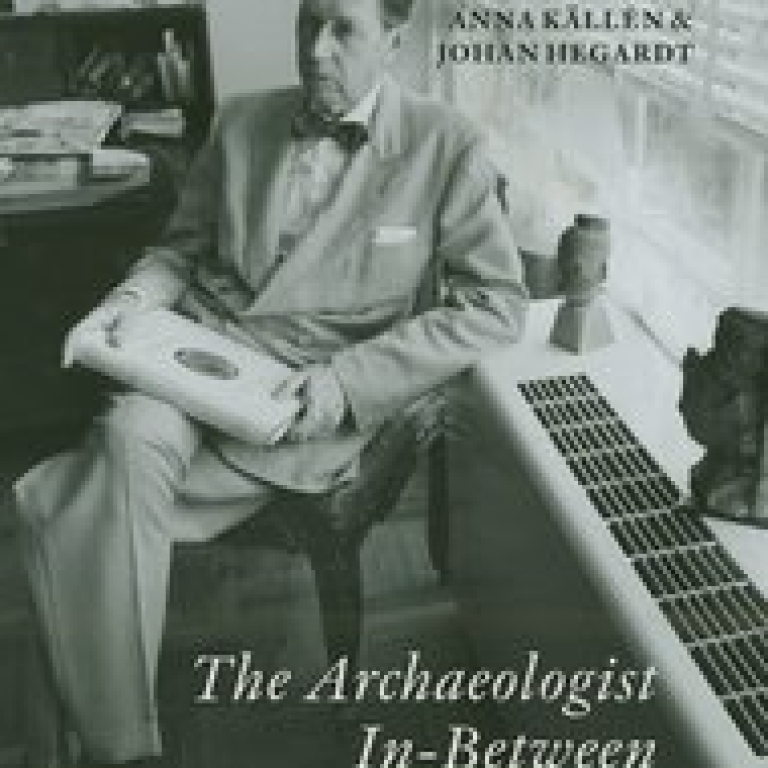 With the biography The Archaeologist In-Between: Olov Janse 1892-1985 (Kriterium 2021), Anna Källén and Johan Hegardt want to show how important understanding the networking and navigating geographical and political boundaries, "the work in between", is for the understanding the history of archaeological knowledge and it's relation to cultural processes and world politics.

The archaeologist Olov Janse was born in Norrköping in Sweden 1892 and died in the United States, Washington, D.C., 1985. Throughout his life, he travelled several times across the world and he was present in some of the most important episodes of 20th century history.

From a late 19th century industrial town in Sweden, to early 20th century Parisian museums, to French Indochina and the Philippines in the 1930s, to the formation of UNESCO in 1946, and ending with public diplomacy for the U.S. Department of State at the verge of the Vietnam War.

Read more about the book