The behaviour of neighbours is of crucial significance for the behaviour of the individual and thus for the shoal or flock. Moreover, collective behaviour develops very rapidly. This is shown by a new study of how, in just three generations, fish can be bred to swim in shoals.

Researchers have found that it can take just three generations of selection before fish can swim in schoals. Photo: Mostphotos/Olena Rudenko

Huge schools of fish, large herds of runaway wildebeest on the savannah and giant swarms of insects and birds are common in nature. Collective behaviour is believed to be important to avoid being eaten by predators. But what is going on in the brain of an individual moving in a coordinated flock? And what kinds of behaviour change as herd behaviour develops?

What happens when a guppy "turns into a herring"?

A new interdisciplinary study has partially resolved these issues. Through the selective breeding of guppies, researchers at Stockholm University have got individual fish to move in the same direction as their fellow group mates. The change will help scientists understand what happens when a guppy "turns into a herring," and begins to move in shoals. After three generations of selection by polarization, researchers have found that the rate of uniform swimming increases by 15 percent in the fish bred for these characteristics. They also form more dense groups.

Furthermore, the study shows that increased swimming speed, especially close to other individuals, as well as increased ability and willingness to follow changes in movement in their peers when they are in larger groups, are the factors behind the increased polarization. The results show that collective behaviour can develop very quickly (in evolutionary terms) and that speed and sensitivity to directional changes are the primary factors behind such evolution.

"The most interesting thing about this study is that we have been able to test one of the theories about how coordinated movement patterns develop, and confirmed this with experimental data. The results show that the attention individuals pay to the movement patterns of ‘neighbours’ provides an important explanation as to why synchronised groups – such as schools and flocks – develop,” says one of the study's initial authors, Alexander Kotrschal of the Department of Zoology, Stockholm University and Wageningen University.

Researchers at the Department of Zoology are now investigating other kinds of behaviour and also how brain structures change after the shoal swimming selection. 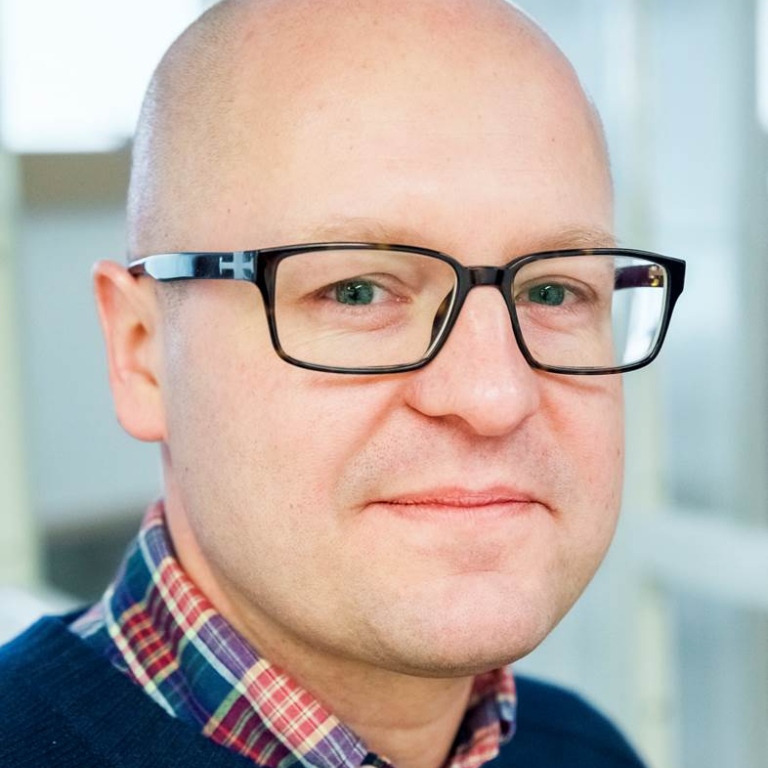 “It appears that increased shoal swimming ability leads to benefits when a group of fish try to avoid being eaten by a predator. This and many other seemingly given connections can now be tested experimentally for the first time using these selection lines. The results teach us a lot about complex kinds of behaviour even in, for example, herds of wildebeest, shoals of our common food fish and large flocks of birds," says Niclas Kolm, professor at the Department of Zoology and senior author of the study.

Changes in brain during evolution of shoal behaviour

The next step is to understand what changes in the brain during the evolution of shoal behaviour. Recent results suggest that regions of the brain normally associated with advanced cognitive abilities such as decision making and memory are magnified during the evolution of these collective forms of behaviour.
“This is unexpected as it suggests that these forms of behaviour require higher cognitive ability than expected and may not be as 'simple' as previously thought. Further analysis of the fish brains at SUBIC, Stockholm University Brain Imaging Centre, will proceed with this,” says Niclas Kolm.

The results were published in the scientific journal Science Advances on 2 December 2020.