Report on Sweden and non-discrimination

The European Commission recently approved publication of the 2021 report on Sweden and non-discrimination. It's written by Paul Lappalainen, PhD candidate in Labour Law and member of European Equality Law Network. 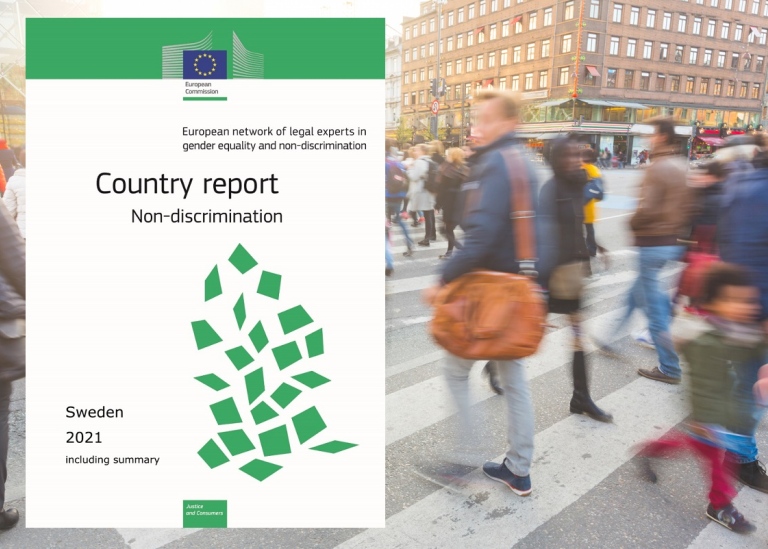 Cover of the report on non-discrimination. Photo in the background: William Perugini / Mostphotos

The principle of non-discrimination is about everyone being included in society and working life, regardless of gender, age, ethnicity, religion, sexual orientation and disability. It is a fundamental principle within the European Union that is primarily regulated through the EU equality directives, which in Sweden have been transposed through the Discrimination Act.

In Paul Lappalainen's report on Sweden's implementation of Council Directives 2000/43 and 2000/78 on equality and non-discrimination, he writes that a central issue is the lack of access to justice for victims of discrimination due to e.g. the loser pays rule. This rule means that few individuals can take on the economic risks involved in asserting their rights.

The difficulties for individuals in asserting their rights combined with the Equality Ombudsman’s (DO’s) shift in focus to information as a means for changing society rather than enforcement of the law, leads to few cases being taken to court. The lack of case law in turn limits the normative potential of the Discrimination Act.

Can see some positive developments

Still, there are some positive developments, says Paul. Civil society organisations are starting to represent individuals in the courts. There is an emerging understanding that litigation is a key form of advocacy that should not be reserved to e.g. employers and unions. In a leading case taken by, among others, Disability Rights Defenders Sweden to the UN, the CRPD committee criticised Sweden for its failure to live up to the requirement of reasonable accommodation as set out in CRPD. In addition, the DO was successful in taking a case to the CJEU which might make it easier for individuals to take certain cases to court. 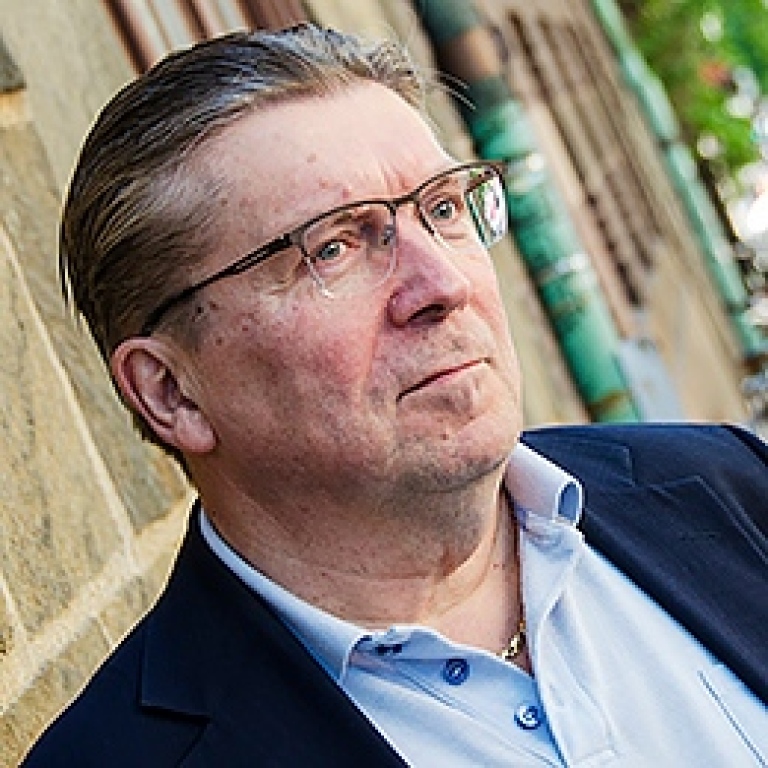 Paul Lappalainen is a Swedish and American jurist who has worked on discrimination and equality in various capacities for many years. He has been consulted as an expert in several government investigations, its an advisor to UNESCO's European Coalition of Cities Against Racism and was a senior advisor to the Swedish Equality Ombudsman. He is currently working on his PhD thesis with the title "A comparative analysis of the development of Equality Law: from the US/Canada to the UK/EU to Sweden".