This year, fifteen mathematicians will share funding worth 25 million kronor from Knut and Alice Wallenberg Foundation’s mathematics program, enabling young mathematicians to conduct research at some of the world’s leading environments for mathematics and then return to Sweden.

A focus on quasicrystals

Professor Pavel Kurasov will receive funding from Knut and Alice Wallenberg Foundation to recruit an international researcher for a postdoctoral position at the Department of Mathematics, Stockholm University. 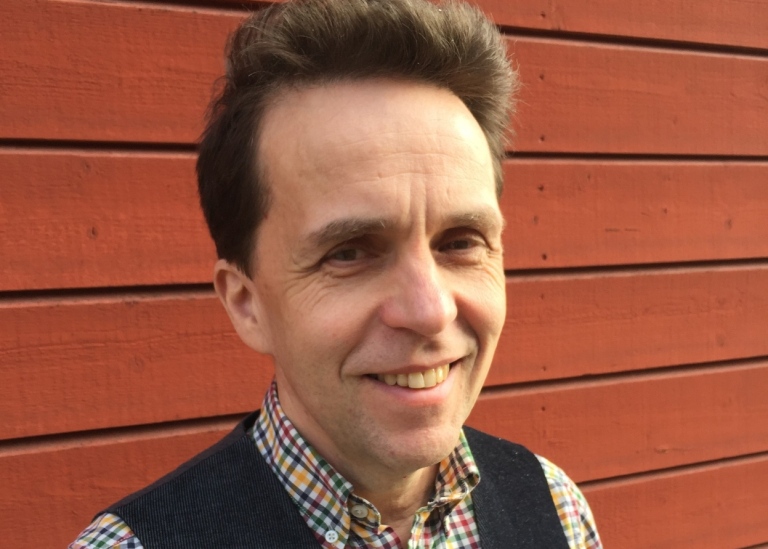 Quasicrystals comprise a new field of research in mathematical analysis and are the subject of this project. The Israeli chemist Dan Shechtman discovered quasicrystals in 1982 but his discovery was initially met with skepticism. Thirty years later, in December 2011, he was invited to Stockholm to receive the Nobel Prize in Chemistry.

Quasicrystals, like ordinary crystals, build up metals and other solids with atoms that are very regularly ordered in a symmetric pattern. However, unlike crystals where the pattern is periodically repeated, quasicrystals do not possess this property.
A decade before the discovery of quasicrystals, mathematicians had become interested in patterns that are quasisymmetric and are never fully repeated. Among the most famous are the refined tiling constructed in the 1970s, by the British mathematician Roger Penrose. Soon, it was shown that similar patterns could be found on centuries-old walls in mosques in Iran, Central Asia and Turkey.

However, the modern mathematical exploration of quasicrystals has just begun. Last year, Pavel Kurasov and Peter Sarnak (IAS Princeton) presented a mathematical construction that gives rise to many yet unknown quasicrystals and thus answered questions posed by Yves Meyer (Abel Prize 2017). This has inspired other researchers to produce their own constructions. The purpose of the proposed project is to analyze how the constructions relate to each other and to try to classify all quasicrystals.

Assistant Professor Anders Mörtberg will receive funding from Knut and Alice Wallenberg Foundation to recruit an international researcher for a postdoctoral position at the Department of Mathematics, Stockholm University. 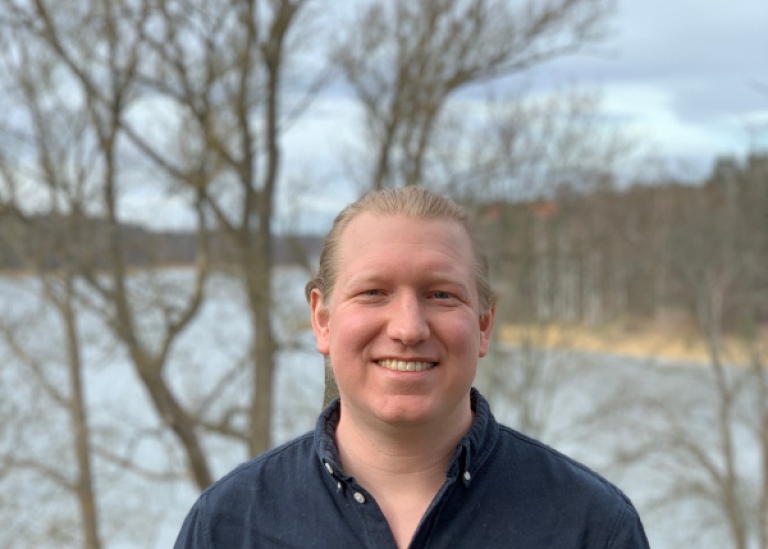 As modern software and mathematical theories become increasingly complex, it is also becoming increasingly difficult to ensure that they are entirely free of bugs and errors. One method used to increase their reliability is the use of a proof assistant – a computer program that can verify that the code is bug-free. The aim of the proposed project is to develop theories to provide a foundation for modern proof assistants.

Proof assistants can also be used to verify complicated mathematical proofs. One example is the four-colour theorem conjectured in 1852; this states that all planar maps can be coloured using just four colours, so that no neighbouring countries have the same colour. This was proved in 1976 using more than 1,000 hours of computer calculations, which also needed to be reviewed. A formal confirmation was finally provided in 2005, when a proof assistant demonstrated that there were no bugs in the calculations.

Many contemporary proof assistants are based on type theories, a collection of logical systems developed with the aim to provide a foundation for all mathematics. The first modern type theory was introduced in the 1970s by Per Martin-Löf, emeritus professor of logic at Stockholm University. Recently, the development of type theory has been inspired by its links to homotopy theory, which is part of the mathematical field of algebraic topology. A number of new ideas, axioms and methods have grown from the union of the two theories, to help in tackling questions of verification. The project’s objective is not only to work with theoretical models, but also to further develop existing proof assistants so that bugs in mathematical proofs and software can be better prevented.

Associate Professor Sven Raum will receive funding from Knut and Alice Wallenberg Foundation to recruit an international researcher for a postdoctoral position at the Department of Mathematics at Stockholm University. 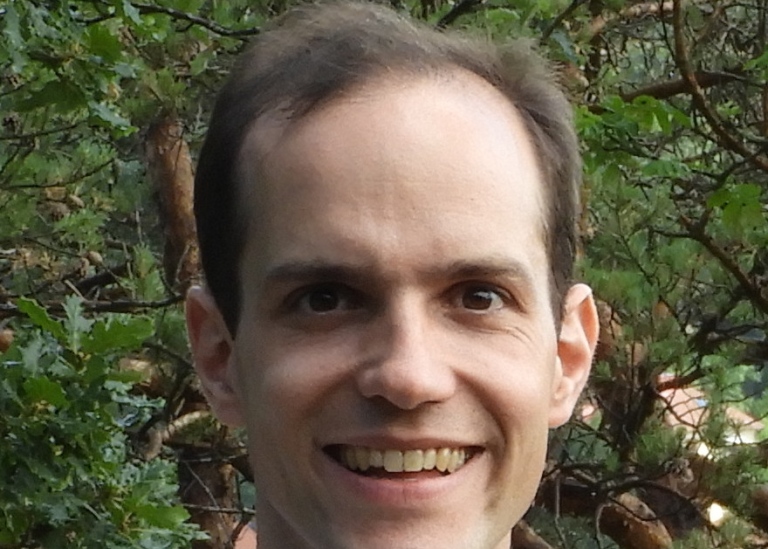 Operator algebras are at the heart of the planned project. The theory of operator algebras is a relatively new field of mathematics; it was developed in the 1930s, to provide a solid mathematical foundation for the recently established quantum mechanics. Using modern operator algebras, researchers now hope to tread previously unknown territory within representation theory.

In elementary geometry, symmetries are often studied as mirror symmetries and rotational symmetries. For example, a square can be rotated through 90 degrees and two symmetries can be put together to form a new one. Together, these form a symmetry group that can be studied using algebraic methods, regardless of the geometric origin of the group. One question is whether other geometric objects can have the same symmetries and whether a list can be made of all the representations of the given symmetry group.

Read more about the researchers and the projects.