Six researchers at Stockholm University among the world’s most cited

Six researchers at Stockholm University are on Clarivate’s list for the world’s most cited researchers 2021. 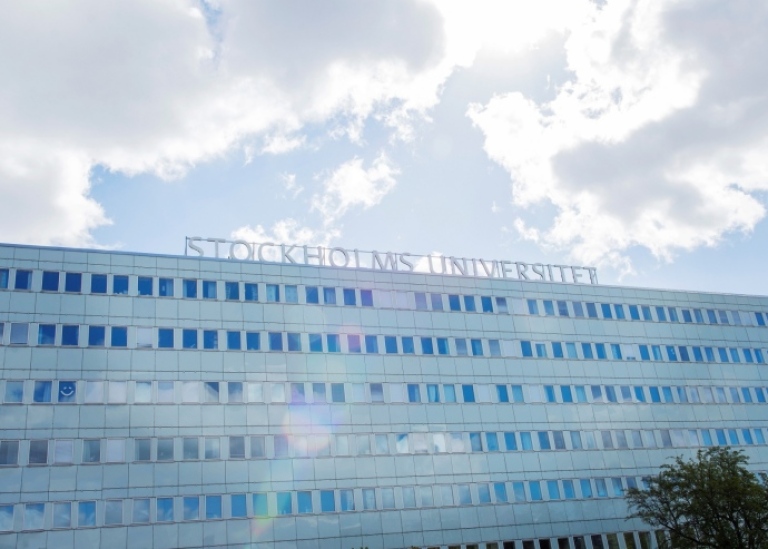 The company Clarivate has published its “Highly Cited Researchers” for 2021 of the researchers who have made the most significant impact in their respective fields through publications over the past decade. The list is based on data from the reference and citation database Web of Science. The list contains over 6,600 researchers, of which around 50 are affiliated with Swedish universities.

The analysis on which the ranking is based was made by bibliometrics experts at the Clarivate Institute for Scientific Information. It is based on publications and citations in scientific journals over a period of eleven years (January 2010 to December 2020). As a basis, Clarivate has used the Web of Science database and looked at 21 different scientific fields as well as a category for interdisciplinary research.

The full list and more information can be found here.