Stockholm University part of international statement ahead of climate summit

Together with senior scientific advisers from around the world Stockholm University has signed a statement to governments on climate change ahead of the COP26 climate summit. 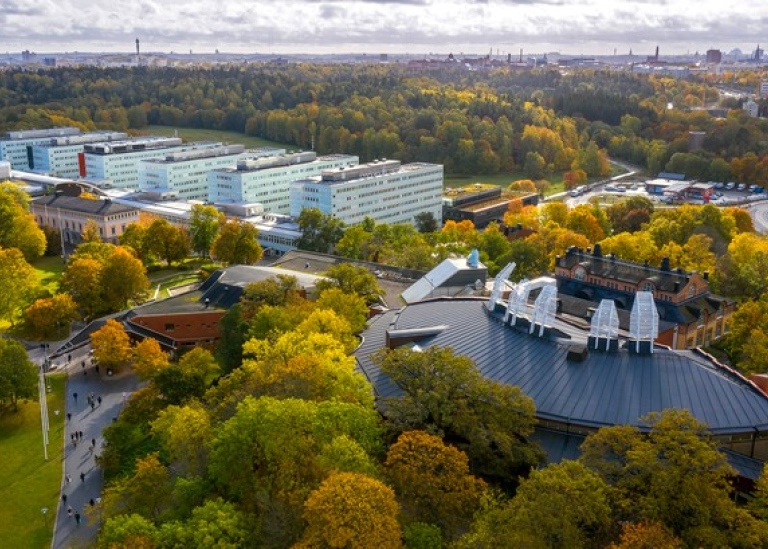 On October 31, the COP26 climate summit will begin in Glasgow, where countries from all over the world will gather to find ways to work further to reduce climate-affecting emissions. Ahead of the climate summit, 38 senior scientific advisers to governments as well as representatives of academies of science, research institutes and universities have signed a statement.

The statement concludes that the scientific evidence for human impact on the climate is unequivocal and that there is an urgent need to act. It talks about the need to develop solutions that reduce greenhouse gas emissions and that research and innovations have a central role in this work. To meet these challenges requires, among other things, international cooperation in research and the development of systems for financing and technology transfer.

The initiative behind the statement comes from the British Government’s Chief Scientific Adviser Sir Patrick Vallance. The document is also signed by his counterparts in Australia, New Zealand and South Korea, among others. The EU’s chief scientific adviser has also signed.

Why does Stockholm University choose to sign the statement? 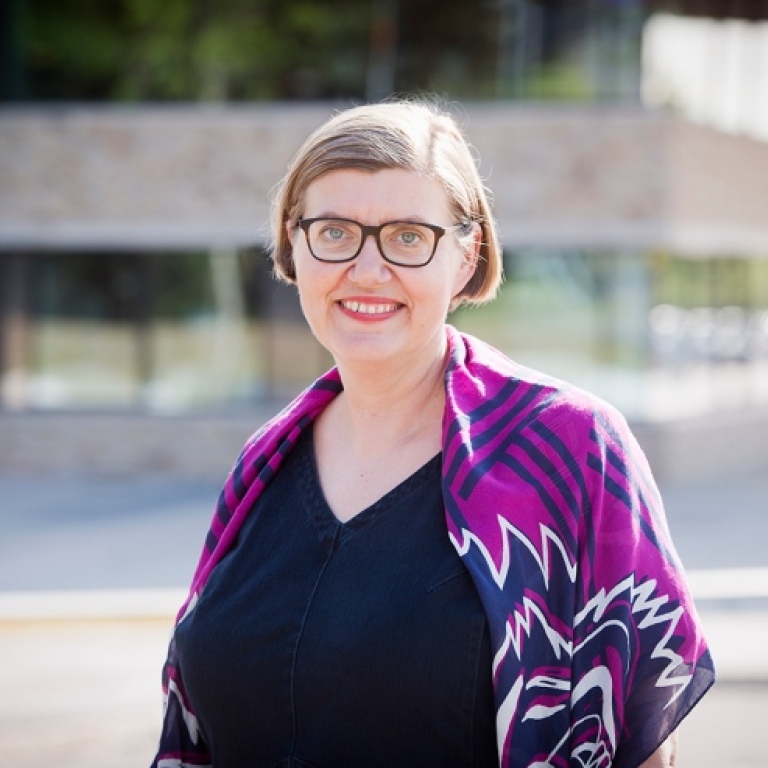 “COP26 means a significant opportunity to highlight the important role of research in increasing the knowledge about the effects of climate change on our societies, but also, through increased collaboration, to contribute to developing strategies and solutions for the transition to a fossil-free and resource-efficient society. The declaration presses precisely these two perspectives and presents concrete proposals for measures that are well in line with how Stockholm University views and works with the climate issue already today”, says University President Astrid Söderbergh Widding.

Johan Kuylenstierna hopes that the role of research can be given even more space at COP26, not least in terms of contributing solutions.
“The signatories of the statement come from a wide range of countries, from all parts of the world, and thus show the strong, global commitment that exists today in the research community. We hope that this can also help to put pressure on politics, to agree on measures in line with what the Paris Agreement requires”, says Johan Kuylenstierna. 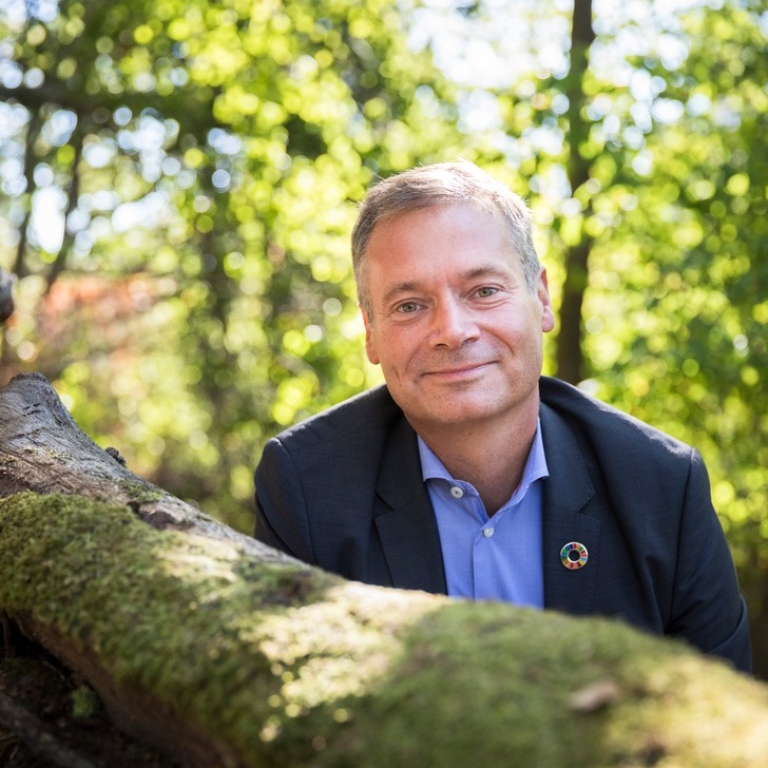 Even though he is not present in Glasgow, Johan Kuylenstierna is closely following what is happening at the climate summit.
What are your hopes for the climate summit?
“That the countries’ national plans (Nationally determined contributions, NDCs) clearly show an increased level of ambition, that unresolved issues linked to the Paris Agreement Rulebook are handled and that issues relating to climate adaptation and financing are more clearly highlighted in the continued process”, says Johan Kuylenstierna.

What is most important with Stockholm University’s climate work?
“The university has now set clear goals for achieving a net zero emissions within the entire operation until 2040. This requires a system perspective which means that the climate issue will permeate the entire operation in the future. But even more important is that we also focus on how the university can contribute to the entire society’s conversion to net zero emissions. This is where we have our greatest contribution to climate work”, says Astrid Söderbergh Widding.

Read the statement on the UK Governments website: Statement by International Scientific Advisers ahead of COP26.