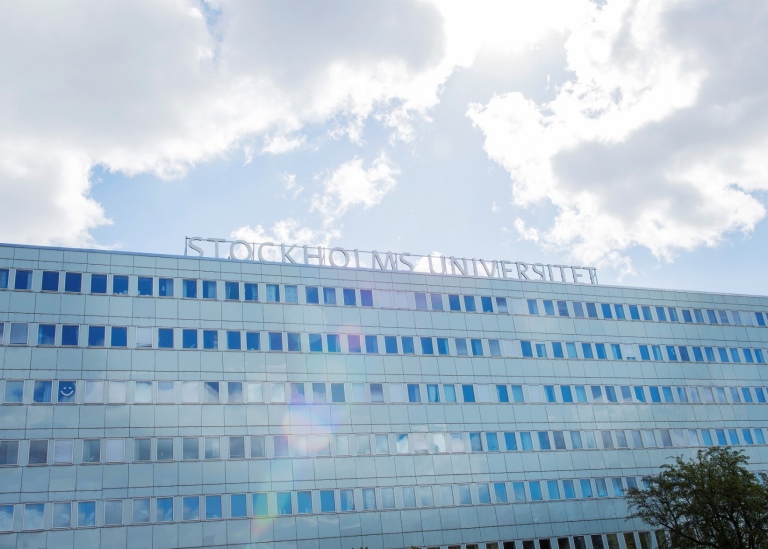 The signatories of the appeal seek immediate action from European governments and EU institutions to:

Read more about the appeal on the Scholars at Risk website: