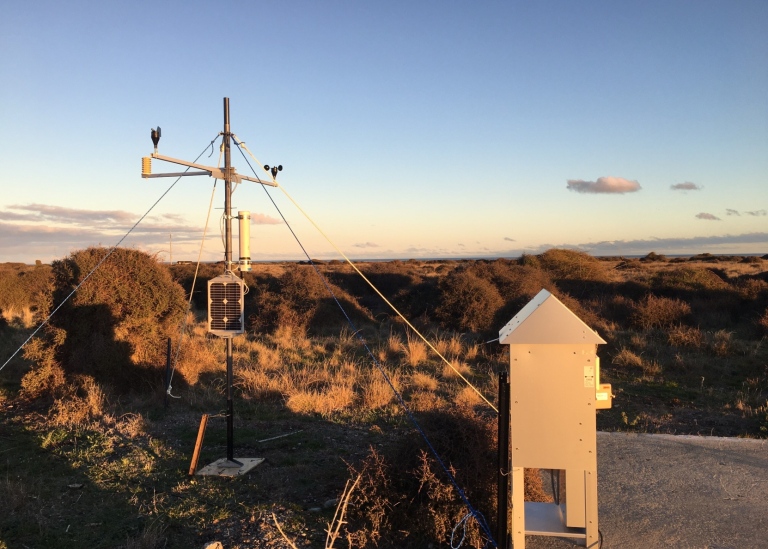 Studies in recent years tell us that microplastics are present in the air we breathe. However, little is known about how microplastics behave in the atmosphere. Other types of airborne particulate matter (or aerosols), such as dust, sea spray, and soot scatter and/or absorb sunlight. Scattering of sunlight means that aerosols act like tiny disco balls and reflect sunlight back to space. This has a cooling effect on Earth's climate. Most types of aerosols in Earth's atmosphere scatter light – therefore in general, aerosols have partially offset greenhouse gas warming in recent decades.

A new modelling study published in Nature October 20 2021 led by atmospheric chemist Laura Revell at University of Canterbury in New Zealand investigated how airborne microplastics behave: do they warm or cool Earth's atmosphere? It turns out that they do both. Overall, airborne microplastics are efficient at scattering sunlight which implies a cooling effect on climate. However, they can also absorb radiation emitted by the Earth meaning that they contribute, in a very small way, to the greenhouse effect.

“The actual magnitude of microplastics' influence on climate varies in our climate model simulations, depending on assumptions we made about how microplastics are distributed throughout Earth's atmosphere. Because airborne microplastics research is so new – microplastics were reported as being in the air only a few years ago – we had a very limited number of studies to inform our research, “ says Laura Revell.

Influence of microplastics on climate expected to increase

The study shows that the influence of microplastics on global climate is currently very small. However, it is expected to increase in future: an estimated 5 billion tonnes of plastic waste has accumulated in landfills or the environment to date, and this figure is projected to double over the next 3 decades. Unless we take serious action to address microplastic pollution, plastic production and waste management practices, then the abundance of microplastics will continue to increase, and airborne microplastics could contribute to future changes in climate. 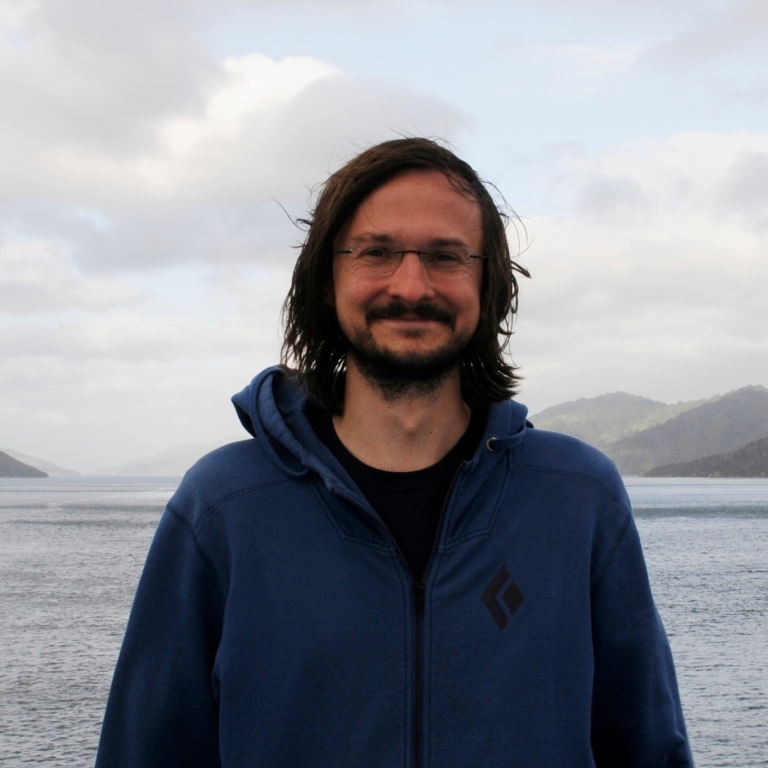 In the Nature study, the researchers have also calculated what the effect of microplastics is under the assumption that they are located only in the first two kilometres of the atmosphere.
“We found that in such case the overall effect of microplastics is negative (they are cooling the Earth). However, future laboratory measurements will need to be done to quantify the optical properties of polymers with various pigments and additives and the global distribution will need to be better quantified to ascertain these results,” says Peter Kuma who is co-author of the study and now Post doctor at the Department of Meteorology, Stockholm University.

Climate change could potentially be dampened by microplastics

Today, airborne microplastic pollution has small effects on the climate, but climate change could potentially be dampened by microplastics if their concentration increases. This would be similar to most other aerosols, which reflect more sunlight than they absorb thermal radiation from the Earth's surface, and therefore are cooling the climate, and to a limited extent counteract the effect of greenhouse gases.

“However, it is important to keep in mind that similar to other aerosols, microplastics are harmful to human health and the environment, and therefore increasing their concentration is not desirable, despite of any effects on slowing down global warming, “ says Peter Kuma.

And he adds:
“Our study quantifies when it is going to be necessary that climate models also include microplastics. Exactly when this becomes necessary depends on how fast the concentration of microplastics increases in the future, and this depends on the global production, use and disposal of plastics.”