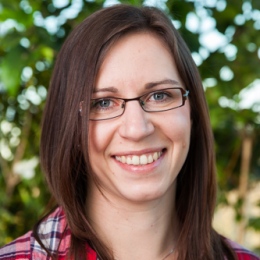 I am a PhD student in professor Lisbeth Jonsson's research group. I completed my Master's degree project in 2009 in Poland at the Intercollegiate Faculty of Biotechnology at the University of Gdańsk and Medical University of Gdańsk (https://en.biotech.ug.edu.pl/) where I worked on antibiotic properties of extracts from carnivorous plants.

I have been working as a teaching assistant at the basic- and advanced-level Plant Physiology courses and during Molecular Plant-Microbe Interactions advanced course, held at Stockholm University. I was also involved in managing short-term individual projects as well as Master's thesis research projects.

My research focuses on plant-aphid interactions and finding aphid resistant factors in plants. Untill now we were able to identify and characterize two genes in barley, CI2c encoding for protease inhibitor and LOX2.2 encoding for lipoxygenase, both shown to improvie plant resistance against aphids. 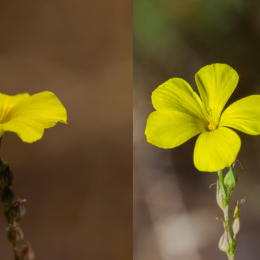 Show all publications by Aleksandra Losvik at Stockholm University