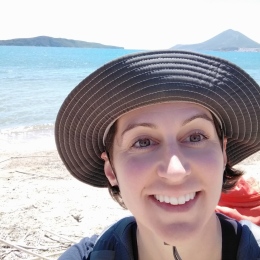 Show all publications by Anna Scaini at Stockholm University