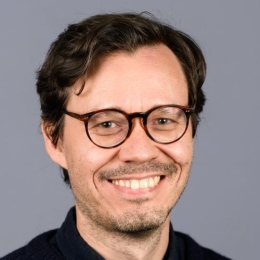 Name and title: Are Skeie Hermansen

Are Skeie Hermansen is a researcher in the Swedish Institute for Social Research (SOFI) at Stockholm University, and an associate professor of sociology in the Department of Sociology and Human Geography at the University of Oslo. His research interests include social stratification and intergenerational mobility, segregation across schools, neighborhoods, and workplaces, and immigrant assimilation in education and the labor market. His work has appeared in journals such as European Sociological Review, Social Forces, Demography, International Migration Review, Nature Human Behaviour and Proceedings of the National Academy of Sciences.

Show all publications by Are Skeie Hermansen at Stockholm University

Name and title: Are Skeie Hermansen