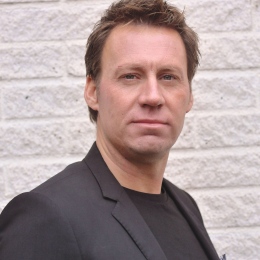 I am a professor of Economics at SOFI, Stockholm University. My research interests include labor economics, with a special focus on discrimination, health economics and economics of education.

3. Backlash in attitudes after the election of extreme political parties (co-authored with Magnus Carlsson and Gordon Dahl). See NBER WP#21062. Forthcoming in Journal of Public Economics.

6. Language skills and hiring: The causal return to Swedish for immigrants (co-authored with Magnus Carlsson and Stefan Eriksson).

Show all publications by Dan-Olof Rooth at Stockholm University