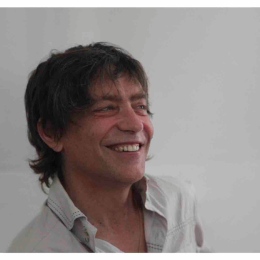 I am Professor of Russian Linguistics, Russian Language Institute of the Russian Academy of Sciences, Dr. h.c. of Stockholm University and Paris-Sorbonne University. During 2016-2018 I was Affiliated Professor at the Department of Slavic and Baltic studies, Finnish, Dutch and German. Since 2020 I am Affiliated Professor at the same department. I have also participated in the corpus research program AAC-Austrian Academy Corpus at the Austrian Academy of Sciences in Vienna (2001–2016).

My recent research covers a variety of topics, including the theory of phraseology, Construction Grammar, German and Russian lexical semantics, lexicography, cognitive linguistics, and corpus linguistics.