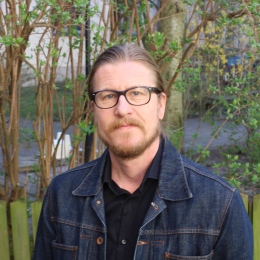 The Substance Use Group (SUG) conducts teaching and research related to the use of legal and illegal substances (e.g., alcohol and other drugs) and behavioral problems (e.g., gambling). 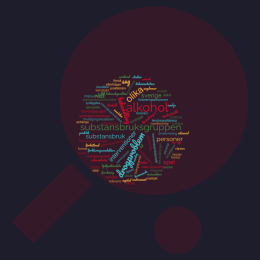 I was awarded my PhD qualification in 2002 on a dissertation about substance users’ views on lifestyle change and compulsory treatment. Since then my research has drawn on mainly qualitative approaches to study policy and practice in the field of alcohol and other drug use. It has covered a wide range of topics related to social work, such as motivation, mandatory treatment programs, aftercare interventions, opioid substitution treatment, risk perceptions, service provision and user perspectives.

The five Nordic countries have all adopted quite restrictive drug policies. How will these policies be affected by changes in drug policies in a liberal direction in other countries?

How can we understand use of substance among young people?

Why do young people use psychoactive substances? Has substance use been normalized or is it still abnormal? Knowledge of this is needed for society to be able to understand and handle changes in consumption and attitudes that have been observed at an aggregate level in recent years.

A study of cravings and relapses among people with addiction problems

Craving is absolutely central to addiction problems. Unfortunately, the knowledge about craving is still rudimentary. A crucial, but largely unexplored question concerns what triggers craving in everyday life.

Show all publications by Mats Ekendahl at Stockholm University

The Substance Use Group (SUG) conducts teaching and research related to the use of legal and illegal substances (e.g., alcohol and other drugs) and behavioral problems (e.g., gambling).