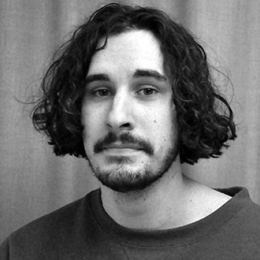 I am a PhD student at the Department of Sociology, Stockholm University, with a background in psychology and political science. In my disseration project, I explore the contextual nature of implicit cognition. With the use of experimental methods, I more specifically focus on the concept of implicit (or unconscious) nationalism.

Show all publications by Filip Olsson at Stockholm University