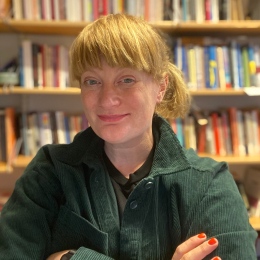 Previous research projects have dealt with e.g. LGBT in the Swedish military, military funding, and gender divisions of military labour.

Universal Suffrage? Voting Restrictions and Disenfranchisement in Sweden after 1921

This project brings more nuance to the history of suffrage in Sweden. As history is usually written, 1921 marks the end of the struggle for suffrage. But rather than regarding the reform of 1921 as a definitive democratic breakthrough, the research project examines the events of the following century as a continuing but non-linear process of democratisation. 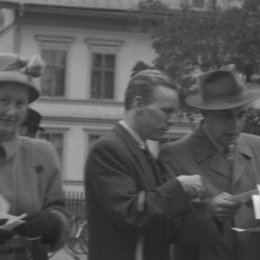 Show all publications by Fia Sundevall at Stockholm University