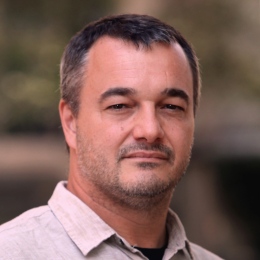 Bioethics and Political Philosophy: Nordic Perspectives is a workshop series that brings together philosophers, bioethicists, and other researchers from Nordic and Baltic countries whose work is at the intersection of bioethics and political philosophy. 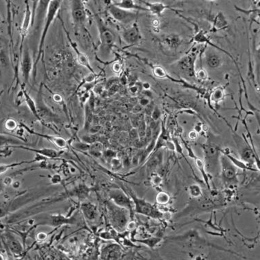 The Moral Demands of Equality in Aging Societies

The aim of the project is to understand the demands of equality in aging societies. Aging will change substantially the age composition of the populations of developed countries, and it raises challenges for maintaining and promoting equality between age groups and generations. 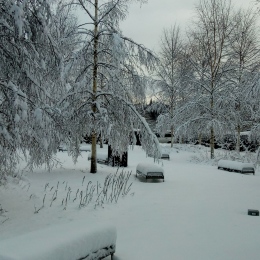 Show all publications by Greg Bognar at Stockholm University