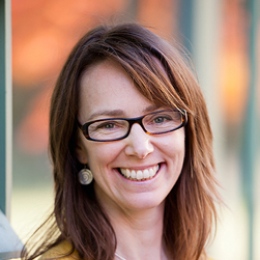 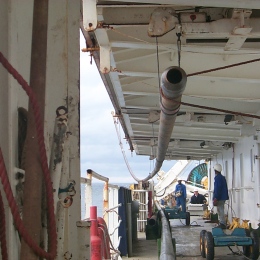 Helen is interested in the responses of marine systems to climate and environmental change with a focus on extreme events in the last 65 million years when Earth’s climate system was developing to its modern state. To do this she uses geological data from marine sediment cores, aiming to document changes in parameters such as ocean temperature, ice volume, ocean productivity and marine plankton biodiversity using a variety of geological and micropaleontological indicator techniques. She is an expert on living and fossilized foraminifera, microscopic shell-building marine organisms that are abundant in deep-sea sediments. These fossils provide vital information about conditions in the surface layers of the ocean, which are in contact with the atmosphere (planktonic foraminifera), and the deep ocean (benthic foraminifera), recording trends in global ocean circulation.

Two key parameters for studies of feedback in the climate system 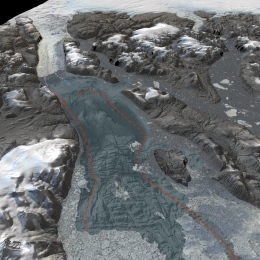 The marine ecosystem around the North Pole, the Central Arctic Ocean (CAO), is in fast transition from a permanently to a seasonally ice-covered ocean as a result of global warming. The sea-ice loss will enable summer access to the CAO for non-icebreaking ships, including fishery vessels, in the near future and this project is assessing the impact. 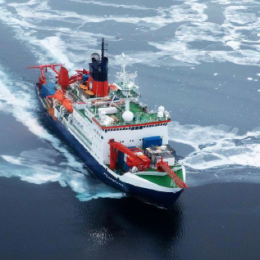 – a potential trigger for Antarctic glaciation 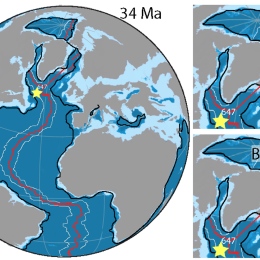 The Arctic Ocean is warming at an alarming rate and Arctic sea ice extent is at an all-time low. How will these drastic changes impact future Arctic marine ecosystems and what are the ocean-climate driving mechanisms that we must look out for to warn of a future change? 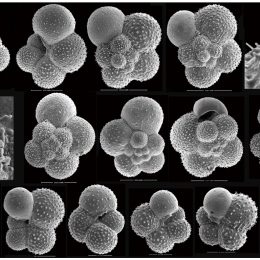 Show all publications by Helen Coxall at Stockholm University