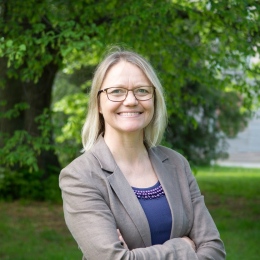 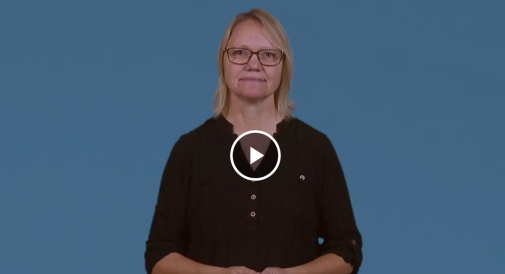 The second area of expertise is sign language corpora. In 2003, I was involved in sign language corpora for the first time, I carried out a pilot project in digital humanities that established an online sign language archive for an initiative called European Cultural Heritage Online (ECHO) at the Max Planck Institute for the History of Science, Berlin. The large national project “Korpus för det svenska teckenspråket”, the Swedish Sign Language Corpus, funded by Riksbankens Jubileumsfond (2009-2011), has been completed, but work on the corpus data will continue for several years. In addition to the L1 corpus in Swedish Sign Language, we have also been building a learner corpus in STS with Krister Schönström since 2013 and during the RJ financed research project 2017–2019. I served as a visiting professor at Universidade Federal de Santa Catarina in Florianópolis, Brazil, in August-October 2018.

I am also involved in the following research networks:

We will organize a series of three workshops which will bring together a network of Nordic signed language researchers, who all work with multimodal SL corpora using a cognitive-functional linguistic approach. The workshops will develop empirical corpus methods for SLs and contribute to the planning of a corpus-exploiting international research project that will focus on similarities and differences between Swedish, Finnish and Norwegian SL.

The goal of this project is to establish a Clarin Resource Family (CRF) for Sign Languages (SL).

What happens when adults learn sign language as a second language? This project examined second language learning of languages ​​expressed in a different modality than the speaker's first language. 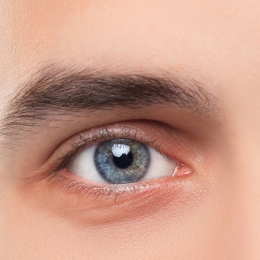 The purpose of this project is to form a network of Nordic signed language (SL) researchers. The project includes Swedish sign language, Norwegian sign language and the two sign languages ​​in Finland. 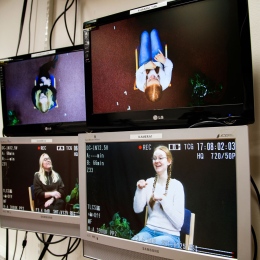 Show all publications by Johanna Mesch at Stockholm University