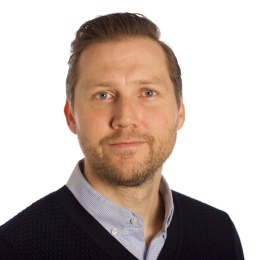 My research and teaching involves perception, memory and emotion, with a focus on how the sense of smell, olfaction, affects these processes. My research team investigates whether olfaction provides an early marker for dementia, why it is so hard to name smells, if smell-based video games can be used for brain training, and how odors might affect social processes. To address these issues, we use a variety of behavioral and brain activity methods. For an updated list of publications and citations, please visit my Google Scholar page.

I received my PhD in 2008 at Umeå University and was appointed as docent at Stockholm University in 2009. I conducted research at Northwestern University (Chicago, 2009-2011), The Scripps Research Institute (San Diego, 2005-2006) and at Karolinska Insitutet (Stockholm, 2009). Since 2012, I am affiliated with The Swedish Collegium for Advanced Study in Uppsala. Since 2016, I am adjunct associate professor at New York University School of Medicine. My research is supported by the Swedish Research Council, The Swedish Foundation for Humanities and Social Sciences, and by the Marianne and Marcus Wallenberg Foundation.

Odor identification in aging and dementia: Influences of cognition and the ApoE gene. Doctoral dissertation from the Department of Psychology, Umeå University. ISBN 978-91-7264-652-0

Elected in 2021 as member of Academia Europaea, a scientific academy with the purpose of facilitating excellence in research and education in Eurrope. Members are nominated and evaluated based on their contributions to research in their respective fields.

Wallenberg Academy Fellow (since 2016), a carreer programme that provides long-term funding for the most promising young researchers of all disciplines.

Fellow of the Young Academy of Sweden (since 2015), an independent, cross-disciplinary forum for some of the most promising young researchers in Sweden across all academic disciplines.

Fellow of Pro Futura Scientia (since 2012), a research programme for especially promising young researchers in the humanities and social sciences.

Recipient of the 2010 prize to young researchers in Psychology by the Swedish National Committee for Psychological Sciences (a branch of the Royal Swedish Academy of Sciences) after receiving nominations from Umeå and Stockholm Universities.

What our brain knows from using our nose

The project "What our brain knows from using our nose: Understanding the neural representations of odor memories" aims to discover how the human brain recognizes and identifies odors and how odors are linked to particular places. 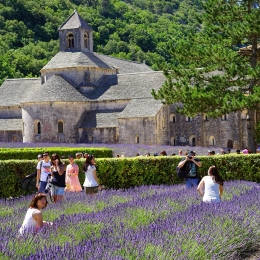 What can the sense of smell teach us about higher brain functions?

A fundamental question in psychology is how sensations interact with cognitive processes. 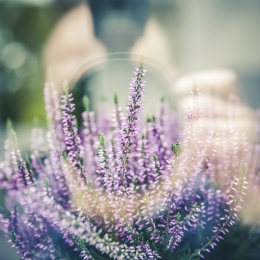 Show all publications by Jonas Olofsson at Stockholm University