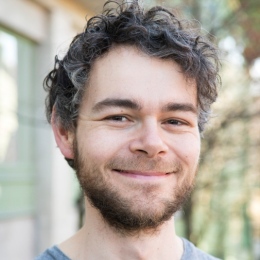 I am a research engineer and researcher working on Arctic atmospheric observations and air-sea trace gas exchange. My role is part of the Arctic Climate Across Scales (ACAS) project, funded by the Knut & Alice Wallenberg Foundation, aiming to explore the linkages of physical processes important for the Arctic climate across several spatial and temporal scales.

The current focus of my research is the exchange of trace gases (e.g. CO2, methane) between the ocean and the atmosphere at high latitude. In particular, the role of sea ice.

Show all publications by John Prytherch at Stockholm University