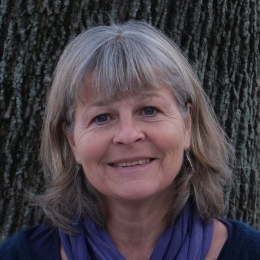 I have a PhD in Scandinavian languages, and is currently professor of Swedish in Education at Stockholm University, and professor of Swedish at Linnaeus University, Sweden, where I am also part of the boards of the center for Educational Linguistics and  the Linnaeus University Center for Intermedial and Multimodal Studies (IMS). In recent years, my main research projects have been performed in the area of literacy in various school disciplines, with a special focus on multimodality. On behalf of the Swedish Board of Education I have written numerous articles for teachers’ in-service training and school development concerning reading, writing and text talk in educational contexts. Together with Dr Kok-Sing Tang, Curtin University, I was founding coordinator of the Special Interest Group Languages and Literacies in Science Education, and we are co-editors of the publication Global Developments on Literacy in Science, published by Springer.

This project is trying to gain a deeper understanding in how students can be supported in their meaning-making when they learn about scientific phenomena, such as power and counterforce. How can students, based on their everyday experiences, gain knowledge about this in a way that makes sense? 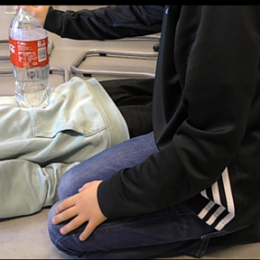 ULF - Research collaboration between academia and the school system

ULF is a national pilot project commissioned by the Swedish government. The project will develop and test sustainable collaboration models between academia and the school or school system regarding research, school activities and teacher education. 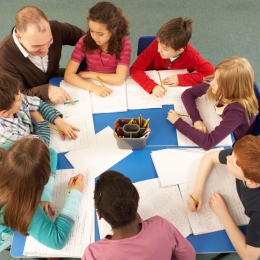 Show all publications by Kristina Danielsson at Stockholm University