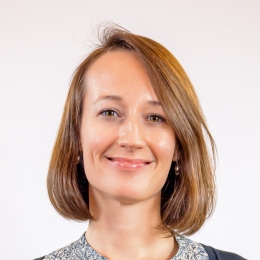 My main research interest is in the interface between second language learning and social interaction. I use Conversation Analysis, typically with a multimodal perspective, to investigate how people develop their interactional competence in a second or foreign language. I also work on first-language interactions (primarily Swedish and French). During several years, I worked as research assistant and coordinator for the research program Interaction and Variation in Pluricentric Languages – Communicative Patterns in Sweden Swedish and Finland Swedish, which investigated communicative differences between Swedish used in Sweden and Swedish used in Finland.

Show all publications by Klara Skogmyr Marian at Stockholm University