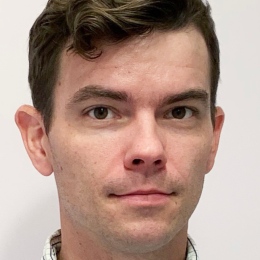 I am an Associate Professor at the Institute for International Economic Studies at Stockholm University.  I received my PhD in Economics from the University of Pennsylvania in May 2014, advised by Dirk Krueger (chair), Iourii Manovskii and Greg Kaplan. My research focuses broadly on macroeconomics. I am particularly interested in household finance, housing and labor markets.

For the most up to date information please see my personal site.

Show all publications by Kurt Mitman at Stockholm University