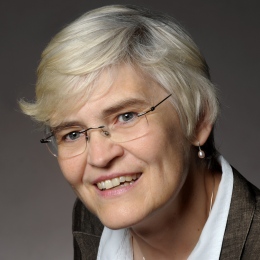 I am Professor of Chinese languange and culture and as of August 2020 head of the Department of Asian and Middle Eastern Studies.

One of my research areas is translation in theory and practice. As a researcher and literary translator I have been mainly concerned with modern Sinophone literature but I have also translated a collection of poems by a scholar from the Song dynasty. Together with my students I translated and edited two anthologies of essays written by contemporary Sinophone authors in 2012 and 2013 and two collections of short stories from Hong Kong together with colleagues from Britain and Hong Kong in 2017 resp. 2020.

I also take particular interest in the cultural and political relations between China and Europe.

Chinese religious traditions make up another field of interest of my academic activities. I have worked on the topics of Confucianism and popular belief in China. In 2015 I published a monograph titled “Popular Belief in Contemporary China. A Discourse Analysis”.

This publication project included the translation of short stories by six Hong Kong women writers. Each short story is accompanied by a ‘close reading’ which offers an interpretation of the text. 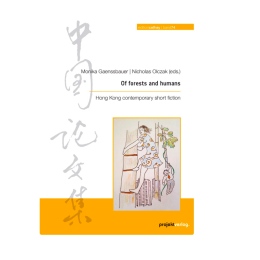 Show all publications by Monika Gänssbauer at Stockholm University