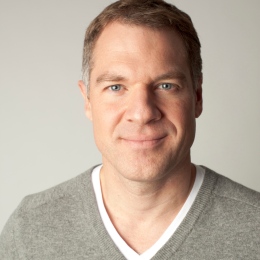 Mark Rhinard is Professor of International Relations at Stockholm University. He earned his MPhil and PhD degrees from Cambridge University and taught at Oxford University before being awarded a postdoc position at Leiden University. His research interests include the institutional contexts of international cooperation, particularly as they apply to ‘transboundary’ security threats including terrorism, natural disasters, and pandemics. Mark is currently chair of the Department of Economic History and International Relations at Stockholm University, where he also serves as director of the multidisciplinary Graduate School of International Studies, and manages several internationally-funded research projects. He is also a Senior Research Fellow at the Swedish Institute of International Affairs (UI) and an external advisor to the European Policy Centre in Brussels. He is the author, co-author, or editor of Nordic Societal Security: Convergence and Divergence (2020, Routledge) of Theorising Internal Security Cooperation in the European Union (2016, Oxford), The European Commission (2015, Palgrave Macmillan), The European Union as Crisis Manager (2013, Cambridge) and Framing Europe: The Policy Shaping Strategies of the European Commission (2010, Nijhoff).

Mark Rhinard's research interests include the institutional contexts of international cooperation, particularly as they apply to ‘transboundary’ security threats including terrorism, natural disasters, and pandemics.

Climate change adaptation has become one of the world's top priorities, currently being handled by an array of local, national and international actors.

Show all publications by Mark Rhinard at Stockholm University