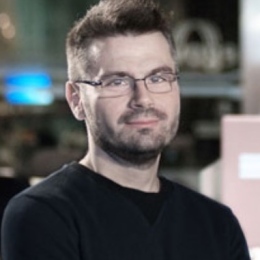 More about me here.

Show all publications by Panagiotis Papapetrou at Stockholm University