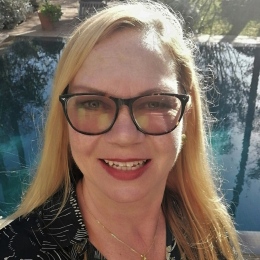 This project aims to support the creation, organization, and implementation of an interdisciplinary research school that brings together Burkinabe, Malian, Swedish, and Tanzanian researchers and research projects in a common collaborative framework.

This project has explored women writers in Nigeria and Tanzania in the context of world literature, with an emphasis on gender, digital media and worldmaking. The research has combined anthropological theory and method with theories on world literature.

This project aims at identifying how indigenous knowledge can be leveraged for sea sustainability, while improving livelihoods and alleviating poverty in fishing communities. 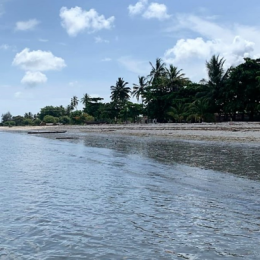 Show all publications by Paula Uimonen at Stockholm University