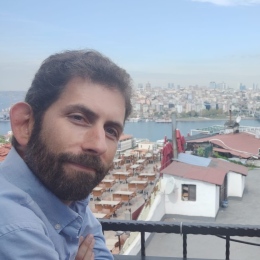 I am a Researcher at the Institute for Turkish Studies (SUITS), located in the Department of Economic History and International Relations. My work focuses on the political and economic history of Turkey during the 1950s, as the country became integreated into American-led security and economic institutions. I aim to understand how this process of integration affected the process of democratization during these years. In addition, I am attentive to current developments in Turkey as well. My writings can be found at on my personal website, as well as on web-based magazines like Jadaliyya. I earned a PhD in Middle Eastern history from Univeristy of California, San Diego (2014-2022) and an MA in International Relations from the University of Washington's Jackson School of International Studies (2010-2012).