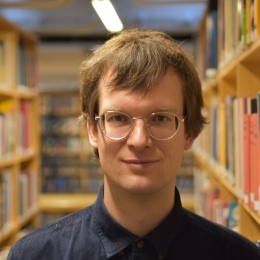 My research falls into a few broad categories. First, general applications in natural language processing (NLP), mostly with a multilingual perspective. Examples include part-of-speech tagging, machine translation and word alignment. In computational typology, I use these and other NLP tools to learn more about the overall structures of languages at a global scale. I also use NLP tools to automate psycholinguistic investigations.

I am the principal investigator for the Swedish Research Council funded project "Structured multilinguality for natural language processing", which aims to explore improved representations of highly multilingual NLP systems. A link to a separate webpage about the project will be published here in due time.

How do we go from dealing with one or a few languages in modern language technology, to thousands of languages? How can this be done using insights and experience from language researchers, instead of just adding more data and more computing power? These are the questions investigated in this project. 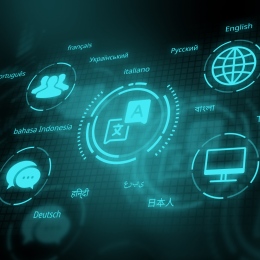 Show all publications by Robert Mikael Östling at Stockholm University