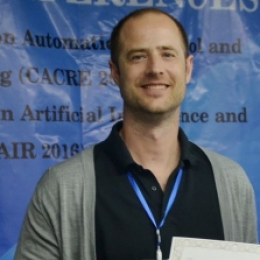 Machine learning has been developed and adopted in different areas where both accuracy and interpretability is required. However, most high-performance models lack interpretability. Therefore, additional algorithms are required to guarantee the complex models’ interpretability. 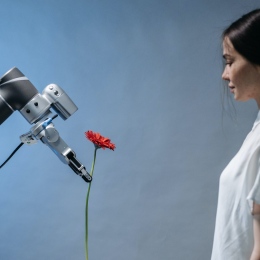 Less accidents on the road, and more operational uptime. That is the expected outcome of this research project which uses data from trucks to develop new machine learning models. The models will let us know when maintenance is needed – before the vehicle breaks down.

Show all publications by Tony Lindgren at Stockholm University