Trust in others predicts mortality in the United States

Do you trust other people? It may prolong your life. According to a study by researchers from Lund University and Stockholm University, people who trust others live longer – Those who do not increase their risk of a shortened life. The study is published in the Journal of Epidemiology and Community Health. 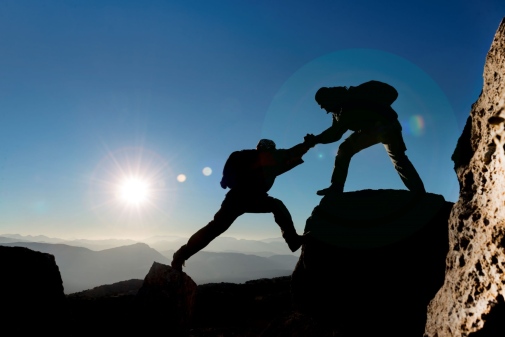 Trust in others may prolong your life, Photo: Crazymedia

Trust in other people is sometimes described as the ‘glue’ that keeps societies together. A new scientific study based on nationally representative survey data from the United States shows that this important resource does even more – it literally keeps you alive.

“Whether or not you trust other people, including strangers, makes a difference of about 10 months in terms of life expectancy”, says Alexander Miething, researcher at Stockholm University and one of the co-authors of the study.

It also makes a difference whether you live in a place where relatively large shares of the population are distrusters. “In those contexts”, continues Miething, “your risk of dying is higher than in places with more community trust.”

The study is based on data material from the US General Social Survey (GSS) that allowed the researchers to assess US Americans’ attitudes, their levels of trust and socioeconomic conditions. The data consisted of pooled cross sections, which means that respondents were interviewed only once. Since the survey data can be linked to the national mortality database (NDI), it was possible to estimate whether respondents’ perceived trust predicts their risk of dying. The study sample included 25 270 respondents who were surveyed between 1978 and 2010.

Less psychosocial stress if you trust others

The results are in line with earlier research that proposed trust as a lubricant when engaging with others. As compared to distrusters, trusters may be better able to mobilize social support from network contacts and their wider communities. Trust is supposed to reduce friction in social interactions, and diminish psychosocial stress that contributes to health problems and shortened lives.

The advantages from high levels of trust were similar between men and women and persisted even when accounting for socioeconomic conditions such as education and income. Given the protective effects of trust for mortality, a decline in trust (as seen across the US over past decades) may pose an underestimated public health concern.