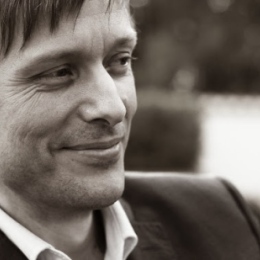 After receiving my PhD from Stockholm University in 1998, I've held postdoctoral and research fellowships at the University of Connecticut, Stockholm University and the University of Gothenburg, an Associate Professorship at Linköping University, and a Professorship at Umeå University, before taking up my current position. I've recently led a research projects on moral motivation (in Gothenburg) and one on responsibility in complex systems (in Umeå). I also coordinated the Gothenburg Responsibility Project from its inception in 2011 until 2015, when we secured a 10-year SRC grant and recruited Professor Paul Russell to lead the project. My current research project, Explanations of Responsibility, is funded by the SRC and is concerned with developing a general theory of moral responsibility and the psychology of responsibility attributions. Apart from research, my time has been devoted to co-authoring several books in Swedish on critical thinking and informal logic.

corporations responsible while being worried that lack of individual control undermines responsibility. With that understanding, we are then better placed to determine the correctness of compatibilist and incompatibilist intuitions and judgments and attributions of moral responsibility to groups.