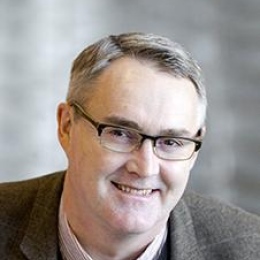 I am Professor of University Science Education at the Department of Teaching and Learning.

I am also a Reader (docent) in Physics Education Research at the Department of Physics and Astronomy, Uppsala University, Sweden.

My main research interests focus on the relationship between disciplinary knowledge and its representation. Here I am particularly interested in the use of language and other semiotic resources in the teaching and learning of university physics.

My teaching consists of courses for university science lecturers and PhD students in Physics.