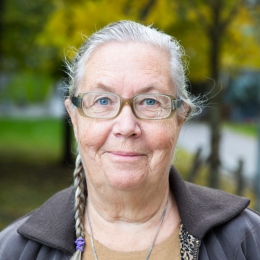 My research focuses on studying various aspects of macroalgae and rooted aquatic plant ecology, their reproductive mechanisms, population dynamics and phenotypic plasticity, as well as goods and services produced in shallow coastal environments and algal belts. The Baltic Sea with its salinity gradient, makes it possible to study the evolutionary changes and adaptation in many marine macroalgal species. Comparative studies between the species rich habitats at the Swedish west coast to the low biodiversity in the Baltic sea presents experimental options by using the facilities at two field stations the Askö Laboratory and the Tjärnö marin station. I am also interested to work with issues increasing our knowledge of marine biodiversity, its patterns and processes and changes in coastal areas and to develop tools for the management. I have participated in writing a manual on how to restore Fucus vesiculosus in areas where it has decreased or disappeared due to nutrient enrichment or pollution. I am also engaged in a number of research projects, e.g. the clonal patterns in the endemic species narrow wrack (Fucus radicans) and the free-living Fucus vesiculosus a by HELCOM red-listed habitat and studies on macroalgal species producing halogenated toxic substances and how these compounds may impact invertebrates.

You will find more about my science and seaweed related events on my blogs www.tangbloggen.com (in Swedish) or www.balticseaweed.com (in English). 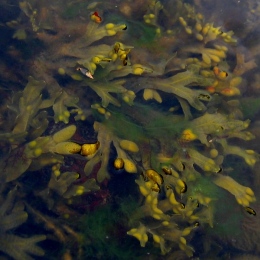