Stockholm University strives for an open scientific system, where everyone has free and open access to scholarly texts, research results and research data. 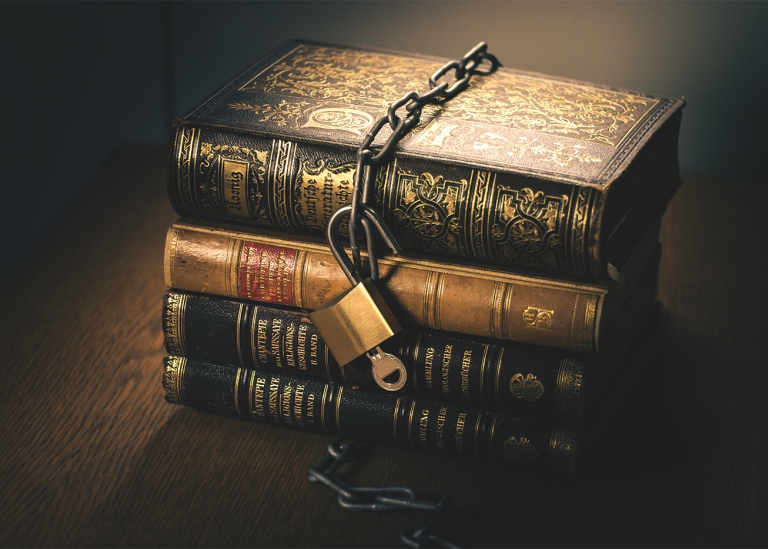 What is open science?

Open science is a broad concept that aims to make research more transparent, accessible and reusable in all parts of the research process.

In Sweden, the aim is that:

…scholarly publications, that are the results of publicly funded research should be published with immediate open access as of 2021. As for research data, the transition should be fully implemented by 2026, which means research data should be made accessible as open as possible and as closed as necessary.

Open access means that scientific publications are directly searchable and available on the internet in digital form under an open license, and that anyone can read, download, copy and distribute the material.

The author of an open access publication continues to own his/her non-profit copyright and decides how the publication can be re-used, distributed and should be cited.

In addition to open access, Stockholm University promotes the FAIR-principles. Research (scholarly publications, research data and other research results) should be handled and published in a way that makes it Findable, Accessible, Interoperable and Reusable, in line with the international FAIR principles.

At Stockholm University, there is an open access publisher that only publishes scientific journals and books that are open access. The goal is to make science accessible and available as widely as possible, so that researchers around the world can find and access the information they need without difficulty. All publications undergo a thorough peer review.

In collaboration with the  authors and series editors, Stockholm University  Press publishes in the humanities, social sciences and natural sciences.

Read more about Stockholm University Press at their website

The University Library has for many years worked actively for increased open access.

As a result, researchers at Stockholm University do not have to pay to publish open access in a large number of journals, as costs are financed centrally by the University Library.

Are you a researcher and want to know more about how to publish open access? Click on the link below to find out more about the services the university offers researchers regarding open access publishing.

Research shows that what is published by open access spreads faster and is quoted more often. Open access to research results also creates opportunities for a fairer distribution of information resources globally.

Open access to research results means that researchers can build on previous results, and that scientific studies do not need to be repeated unnecessarily. It is thus also resource-efficient from an environmental, economic and ethical perspective.

Historically, access to research results has looked different, depending on what opportunities there have been to communicate and what the scientific system has looked like.

The National Library of Sweden has produced an information film about open access for scientific publications and what it has looked like from the 17th century until 2019. Feel free to watch it here (in Swedish):

Open science increases the availability of both publications and data and becomes a way of increasing efficiency and facilitating knowledge transfer, which accelerates progress in research and innovation.

Stockholm University Library, via representatives in the national working group for research data within the Association of Swedish Higher Education Institutions (SUHF), has been involved in formulating a national roadmap for open science, which was adopted by SUHF's Federal Assembly on 10 March 2021. The goal is to fully implement the transition to an open science system in Sweden by 2026.

The research bill "Research, Freedom, Future - Knowledge and Innovation for Sweden", which the government submitted to the Swedish Parliament in December 2020, states that "Open Science increases the availability of both publications and data and becomes a way of increasing efficiency and facilitating knowledge transfer, which accelerates progress in research and innovation.”

The European Open Science Cloud (EOSC) is an initiative of the European Commission on a common, open and virtual environment for FAIR and open research data. It is a scientific ecosystem under construction, with services for storage, handling, analysis and reuse of research data.

The EOSC builds on, and connects, existing solutions and infrastructures in the member states, t providing services for the storage, management, sharing, analysis and use of open research data.

The EOSC Association was established as a legal entity on July 29, 2020 with four founding members: GÉANT, CESAER, CSIC and GARR. Through a Memorandum of Understanding with the European Commission, the Association works to bring together stakeholders, and together design and distribute a European research data communication system where data is as accessible and open as possible, in accordance with FAIR principles.

The University Library Director, Wilhelm Widmark, has been on the board of the EOSC Association since 2020. 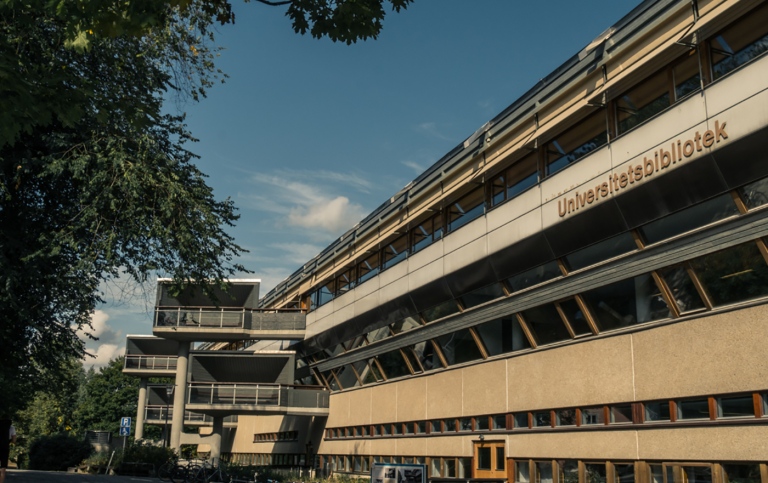