The creative collaboration between Giorgio Armani and Robert Wilson

In a chapter for the new publication Staging Fashion: The Fashion Show and Its Spaces (Bloomsbury), professor of theater studies at Stockholm University Dirk Gindt and professor of art historiy John Potvin (Concordia University, Montreal), write about the the creative collaboration between Giorgio Armani and Robert Wilson. 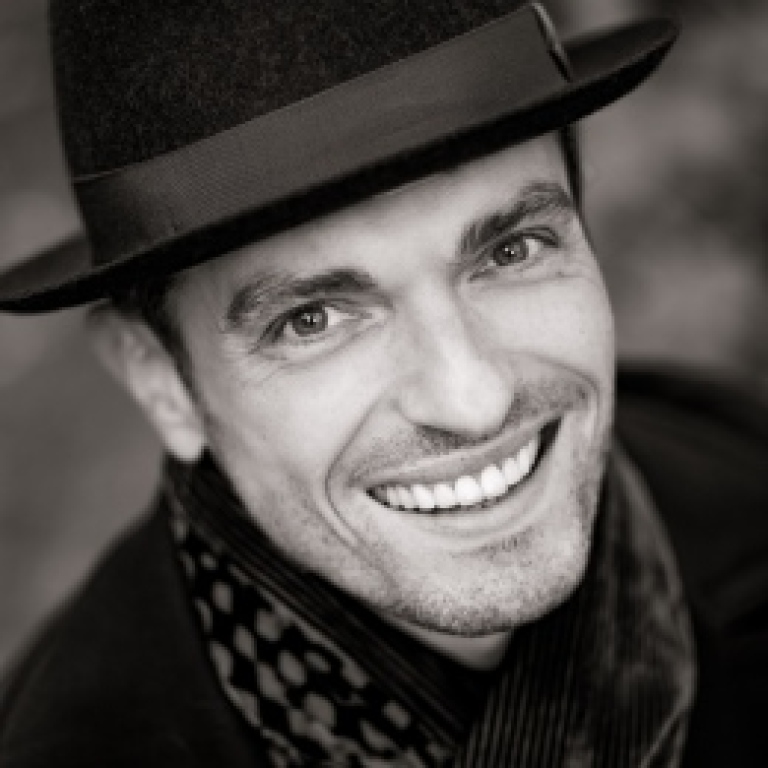 The article was originally published in the jpurnal Studies in Theatre and Performance (33.1/2013). It is now rewritten as a shapter for the new anthology Fashion: The Fashion Show and Its Spaces (Bloomsbury), edited by Tiziana Ferrero-Regis and Marissa Lindquist.

The article highlights the creative collaboration between the fashion designer Giorgio Armani and the theatre director Robert Wilson. A detailed analysis of three case studies (a performance installation at a disused train station, a theatre production of The Lady from the Sea and an exhibition at the Guggenheim museum) shows how two successful artists, both with their own and specific stiles, can inspire each other in an innovative way. The article also discusses how the critical reception of the three fashion- and art events problematizes the economical aspects of what is on line when two auteurs meet in a creative and commersial collaboration.

Gindt and Potvin have collaborated on several occations and have for example written the article "Curating and Performing Racism: Scenarios of Afrophobia in Contemporary Sweden", which was published 2020 in the journal Scandinavian Studies. This article analyses the discussions about  Makode Linde's controversial exhibition at Kulturhuset Stadsteatern in Stockholm 2016.