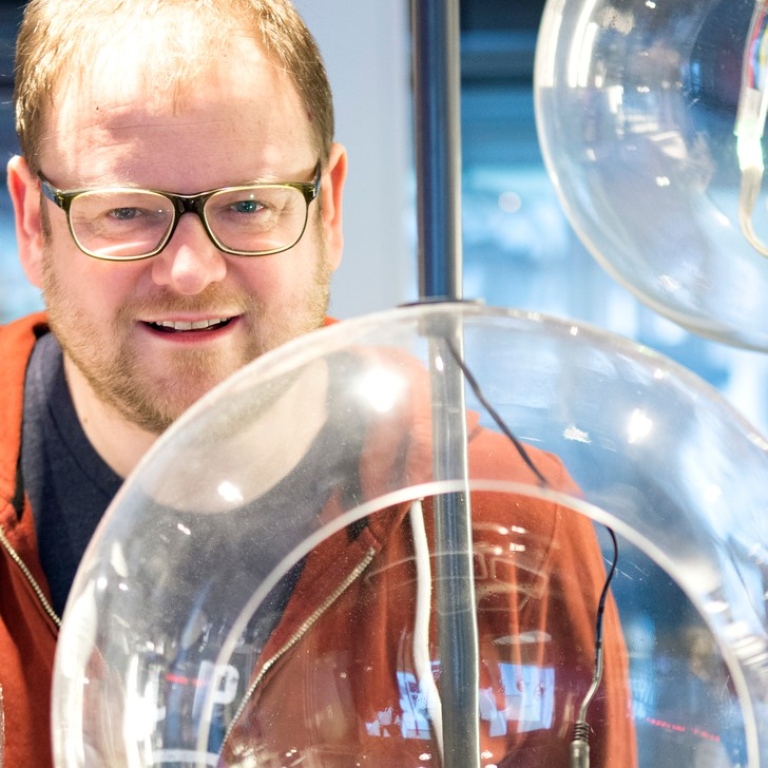 Barry Brown, professor at the Department of Computer and System Sciences, is awarded a grant to the project “AI in motion: Studying the social world of autonomous vehicles”.

This is how he describes the project:
As autonomous and semi-autonomous vehicles have grown in sophistication and ability, they have also arrived in a partially broken form – and even involved in a number of fatal accidents. This project will document how humans change their expectations and behaviours when meeting AI-controlled vehicles, but also how those ongoing interactions affect other road users. We will collect video recordings in a range of different contexts – from existing semi-autonomous systems on the road, experimental test vehicles and current deployments on Swedish roads.  Based on close analysis of this data we will learn about tomorrow’s traffic interaction - where AIs are in constant interaction with other road users.
More on Barry Brown´s research. 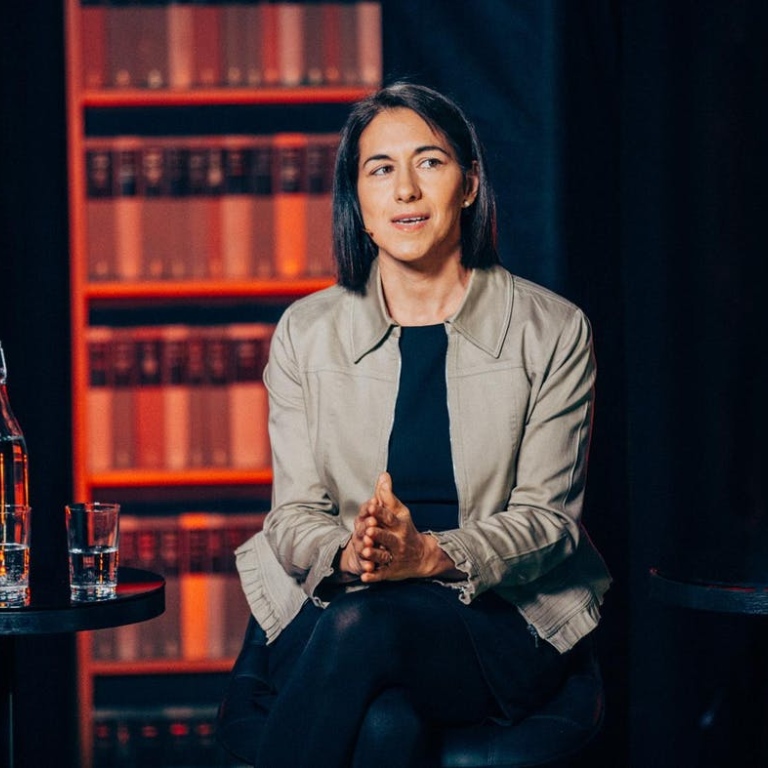 Teresa Cerratto Pargman, associated professor at the Department of Computer and System Sciences, is awarded a grant to the project “Ethical and Legal Challenges in Relationship to AI-driven Practices in Higher Education”.

This is how she describes the project:
AI technologies are powerful technologies with great disruptive potential. This project addresses fundamental ethical and legal challenges that AI technologies bring to learning and teaching in higher education. By drawing together direct and indirect educational stakeholders, the project investigates educational values and ethical issues in practice. The project contributes to raising awareness towards responsible use of AI by setting up the Swedish Ethical Observatory for AI in higher education.
More on Teresa Cerratto Pargman´s research.

The Global Governance of Artificial Intelligence 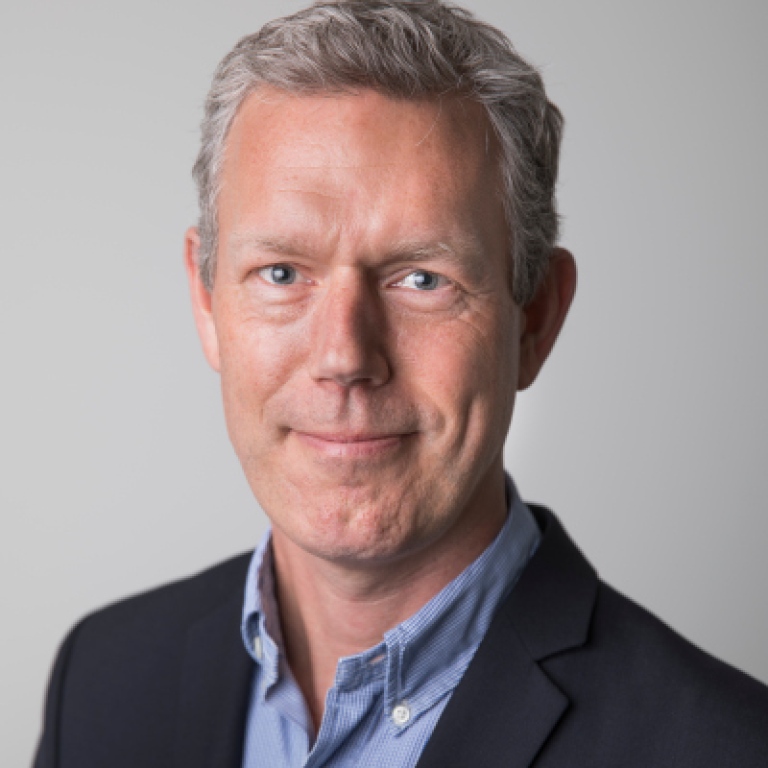 Jonas Tallberg, professor at the Department of Political Science, is awarded a grant to the project “The Global Governance of Artificial Intelligence”.

This is how he describes the project:
Artificial intelligence (AI) represents a technological upheaval with the potential to transform human society and is increasingly viewed by states and international organizations as an area of strategic importance. This project will examine the emerging global governance of AI through a combination of legal, political, and normative analysis. What rules, norms, and principles regulate AI internationally? Which political and economic actors have been influential in shaping these emerging regulatory systems? What are the implications of these regulatory systems for justice and democracy?
More on Jonas Tallberg´s research.

The Wallenberg AI, Autonomous Systems and Software Program, WASP, is Sweden's single largest private research initiative ever. The aim is to put Sweden at the international forefront in the areas of software, autonomous systems, and AI. Knut and Alice Wallenberg Foundation's financial commitment totals SEK 4.2 billion during the years 2015-2029. Together with co-funding from the participating universities and Swedish industrial groups, the entire initiative is worth SEK 5.5 billion.
Read more on WASP.

The Wallenberg AI, Autonomous Systems and Software Program - Humanities and Society, WASP-HS, includes a national graduate school with up to 70 doctoral students, the creation of at least ten new research groups across Sweden, support for twelve visiting professors to strengthen Swedish research and networking activities, and a number of research projects. Marianne and Marcus Wallenberg Foundation and Marcus and Amalia Wallenberg Foundation will invest a total of SEK 660 million during the period 2019-2028. WASP-HS is an independent and parallel program to WASP.
Read more on WASP-HS.