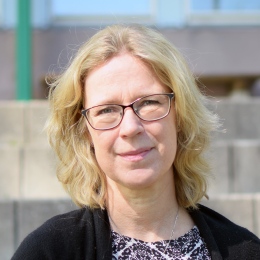 Ann-Zofie Duvander is Professor of Demography. Her research interests include family policy as well as the family and work-connection. She is an expert on parental leave policies in Sweden, with a special focus on leave taken by fathers.

In addition to studies of parental leave and child care effects on childbearing, she has conducted several studies of variation and change in parental leave usage and its effects. She has also been involved in comparative Nordic and international studies.

Over the last 20 years, the divorce rate has doubled among women and men aged 60 and older in Sweden, in contrast to the flat trend in the rest of the adult population. The project is examining reasons to and consequences of late life divorces on living conditions. 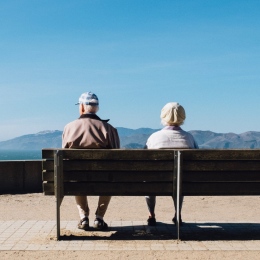 The purpose of this project is to assess the unintended health consequences of Sweden’s parental leave policy, while addressing the interplay between parental leave use and health, both before and after childbearing. 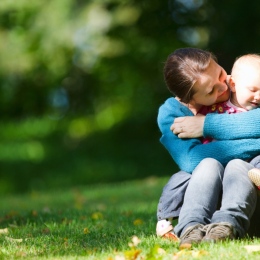 This project researches Nordic models of fatherhood and gender equality as hotbeds of welfare innovation and explores to what extent some countries are trying to ‘import’ similar models. 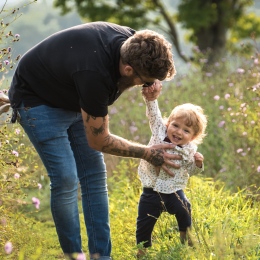 The article examines the development of publicly financed childcare (PFC) and cash for care in Finland, Norway, and Sweden, from the 1960s until today. 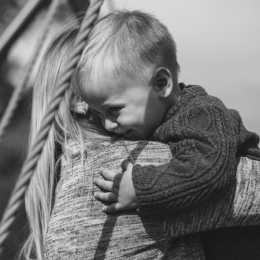 Will the decrease in possibilities to get child maintenance support lead to an increase in parental conflicts and leading to economic issues becoming more dominant in custody issues? 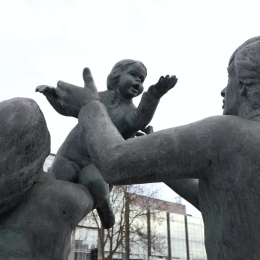 One aim of this project is to produce a Nordic overview of research and statistics on the socio-economic patterns and cultural aspects of parental leave take-up by young parents under 30 years of age. Another aim is to examine the consequences of these patterns for gender equality in the labour market and in family life. 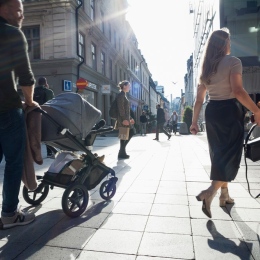 This research program addresses long-term change in relation to ageing at the societal level as well as applying a life-course perspective on ageing as seen from the individual level. 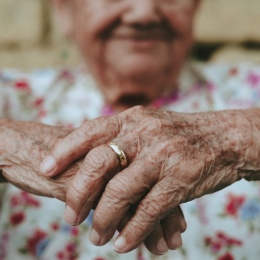 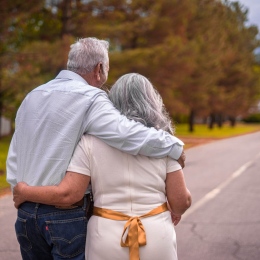 Show all publications by Ann-Zofie Duvander at Stockholm University