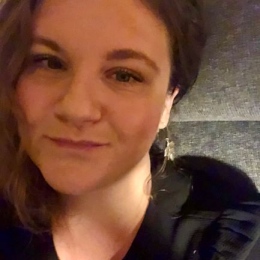 Charlotta Magnusson is an associate professor of sociology at SOFI. She received her PhD in Sociology at Stockholm University in 2010. She is a Senior lecturer at AKPA.

Her main research interests are gender stratification in the labour market, in particular gender differences in occupational prestige,
working conditions and wages.

She is currently involved in three major research projects:

Sickness absence among men and women – why does it differ? Work, health, and illness among women and men during five decades”, FORTE, dnr: 2017-01242

Parenthood penalties and premiums on labor market outcomes: Who is affected and why?”, FORTE, dnr: 2016-00661

Show all publications by Charlotta Magnusson at Stockholm University