I'am a political scientist and professor in gender studies at the Department of Ethnology, History of Religions and Gender Studies at Stockholm University. My publications include several books on gender and nationalism and on feminist theory and methodology.  I have also done extensive work on the gendered institution of the Swedish constitutional monarchy. My work on gendered protection, war-making, and crisis narratives appears in International Feminist Journal of Politics, Cooperation and Conflict, and Journal of Cold War Studies. I have recently publiched the volume Gendering Military Sacrifice. A Feminist Comparative Analysis (Routledge 2019, with Maria Wendt)

My research intresests include gender, sexualities, and war/security; in particular topics concerned with the politics of gendered protection. Other interests are gender and hertigization processes, and gendered cultural memories and the Cold War.

My ongoing reseach in the project "Making a Military Heritage. Gender and Nation in Sweden's Cold War History" is presented here: https://www.erg.su.se/forskning/forskningsprojekt/genusvetenskap

Research project based at Stockholm University and funded by Riksbankens Jubileumsfond: the Swedish Foundation for Humanities and the Social Sciences, 2019-2021. 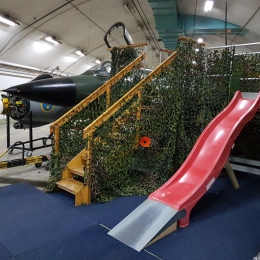 Show all publications by Cecilia Åse at Stockholm University