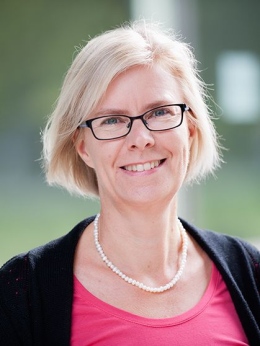 My research interest range from turbulence affecting cloud droplet growht to the global scale circulation. A general theme is that I am developing and applying numerical models for small-scale atmospheric processes and study their effects using the models in combinating with observations. My doctoral thesis that I defended in 1995 discussed environmental modeling of the air quality in Athens, Greece. After a postdoctoral period in John Seinfeld's group at CALTECH, which was devoted to cloud microphysics and turbulence in marine stratocumulus, I returned to Sweden in 1997.

Since 1998, I have been working at MISU. My current projects mainly concern global climate models and how small-scale processes such as turbulence and clouds are described in them and what effect they have on the climate and climate change. A focus area is the Arctic weather and climate and change.

The e-science part of climate and weather research is another of my interests and I am strongly involved in the Swedish e-Science Research Centre (SeRC).

I am internationally engaged as member of the science steering groups of the WWRP Polar Prediction Project (PPP) and the WCRP Polar Climate Prediction Initiative (PCPI) and the Scientific Advisory Committee (SAC) for ECMWF.