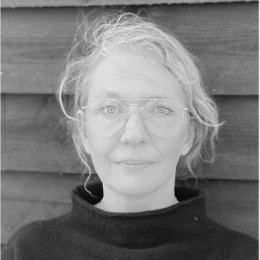 In language studies, I assess social psychology phenomema by linguistic behaviour. I have used personal pronouns to study processes like self- and group serving biases as well as gender stereotypes. In current research projects, we investigate how a gender-neutral pronoun influence gender perceptions, identities and stereotypes (www.genderfair.se).  I use both experimental methods and computerized text analyses, such as Latent Semantic Analysis (Landauer & Dumais, 1997), LIWC  (www.liwc.net). In relation to gender we have developed dictionaries to assess agency and communion in large text corpora. I have developed an experimental task to test how people spontaneously use pronouns which has been used successfully both to assess self- and group serving biases as well as gender stereotyping.

In a project financed by FORTE; we study how organizational communication influence perceptions of gender equality, gender distributions and perceived fit with the organization.

Another line of applied reserach investigates physicians’ health and career development from an intersectional perspective. Two large surveys have been completed (www.houpe.no). This European reserch project targets both organizational and indvidual factors that contribute to helath and development among physicians. Of special interest is how gender and etbnicity-based  harassment affect career paths and health.

Studies on hen and gender-fair language are financed by the, Swedish Research Council, Riksbankens Jubileumsfond, and Forte. Studies on physician health was financed by AFA

Show all publications by Marie Gustafsson Sendén at Stockholm University