I am a researcher and docent in demography at the Stockholm University Demography Unit and Department of Sociology. I am the Principal Investigator of the 3.6 million SEK FORTE-funded project "Migrant Mortality Advantage Lost? Emerging Lifespan Inequalities Among Migrants and their Descendants" (2020-2023).

Previously, I worked in the health, mortality and epidemiology unit at the French National Demographic Institute (2015-18), where I worked on the National Institutes of Health (NIH) funded project entitled "Mobility, Selectivity and the Migrant Mortality Advantage".

I obtained my PhD in 2016 from the University of Liverpool.

My research focuses on the health and mortality of international migrants and their descendants. I am also interested in integration processes and inequality. 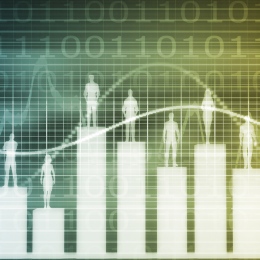 Inequality in the length of life is the most fundamental of all inequality, but has been overlooked in the study of international migrants. For migrants, this represents a complex mix of their previous conditions in the origin country, the migration process, and current and often disadvantageous conditions in the host country.

Show all publications by Matthew Wallace at Stockholm University